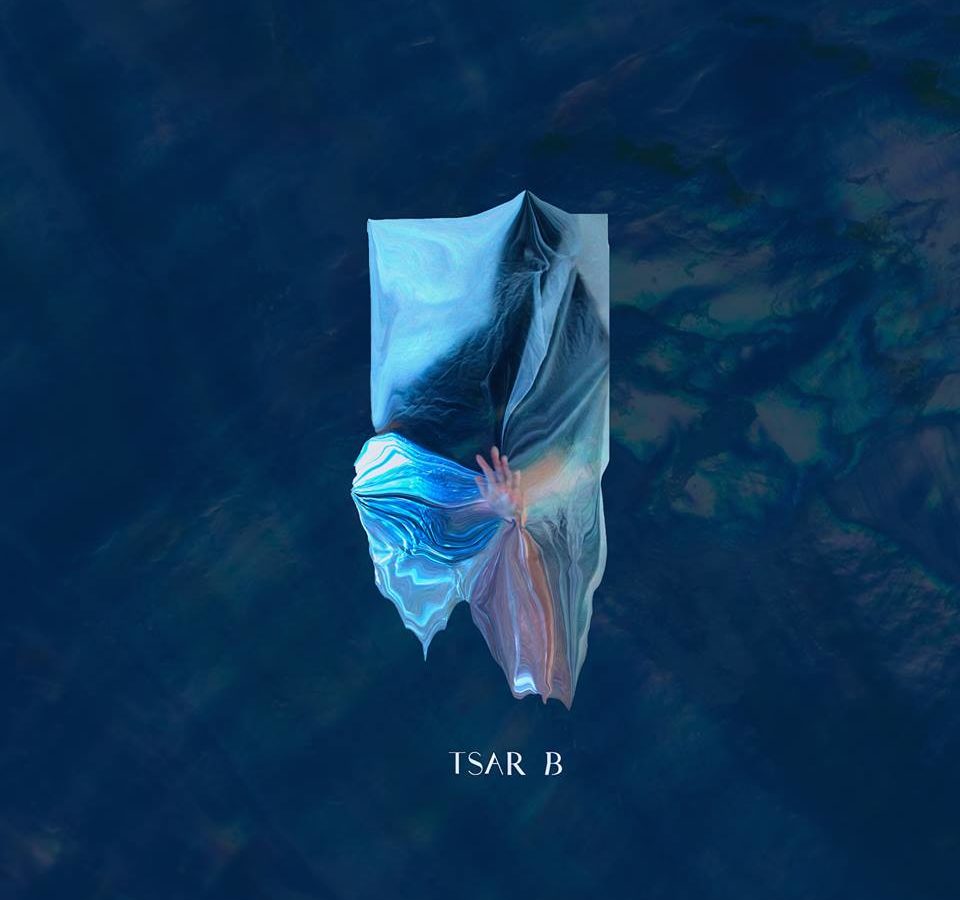 Belgian native Tsar B has released her debut EP, and it is mind-bending. She first caught our attention about nine months ago with her single “Escalate”. I wasn’t sure then whether she would have what it takes, but it is clear now she’s one to keep on your radar.

The experimental instrumentation of this EP really pays off in a big way. There’s what sounds like an electric sitar, making the Middle Eastern and Indian influence apparent. There’s deep and heavy baselines, which sound a bit like a synth tuba played two octaves too low. “Fort” is a particularly experimental track, bending the mind in all the right directions. The bold and varied choices give an overall feel of Middle Eastern alternative R&B – giving Tsar B a classification all her own.

All four tracks are excellently layered, and all of the individual portions are excellently equalized. It’s something that most people don’t think about, but poor equalization can take a good band from the next big thing to trash in the gutter with one single. Tsar B shows her ear for the subtle things with ease on this EP. It’s a major feat for many indie bands, let alone for a single artist with no prior releases.

The lyrics of the self-released EP “Tsar B” are quite the mystery throughout, with some of them being more reasonable than others. The track “Swim” speaks about the “wastelands unknown” with “my hands unshown”. It’s not quite sensical, but it’s a playful mystery that’s fun to ponder. The previously released “Escalate” has one line in particular that baffles me: “You beat the tongues they never sound me fool”. I don’t know about you, but I’m a little lost right about now. Overall the lyrics are pretty hit or miss, but the vocals are always spot on.

The release feels divided into two sections. The first two songs feel like complete thoughts, ideas for a song carried out to completion from beginning to end. The clear highlight of the entire EP, “Myth”, shows strong character with clearly defined motifs and composition. It slowly builds up, gaining a faster tempo and lyrical progression. “Swim” also has this vision of a story, a well-developed chorus, and a definitive completion. In contrast, the last two tracks feel much more like an experiment, playing with various stringed instruments and synths that may sound unique, but could perhaps be combined with a bit more finesse. “Escalate” feels more like a tech demo than anything, but manages an other-worldly awe all the same.

With her self-titled debut EP, Tsar B offers a unique experience that never bored and a solid first attempt that leaves us on the edge for her next releases!

“Tsar B EP” is a good release, especially considering it’s a debut EP. The intricately layered synths and experimental instrumentation make for a unique experience that never bores. There’s a few rough patches along the way, and spotty lyrics with unexplained meanings can lead to some agitation. Overall, a solid first attempt that leaves me on the edge for her next release.

Tags:Tsar B, Tsar B EP