Tune-Yards share “Look at Your Hands”, announce new album for 2018 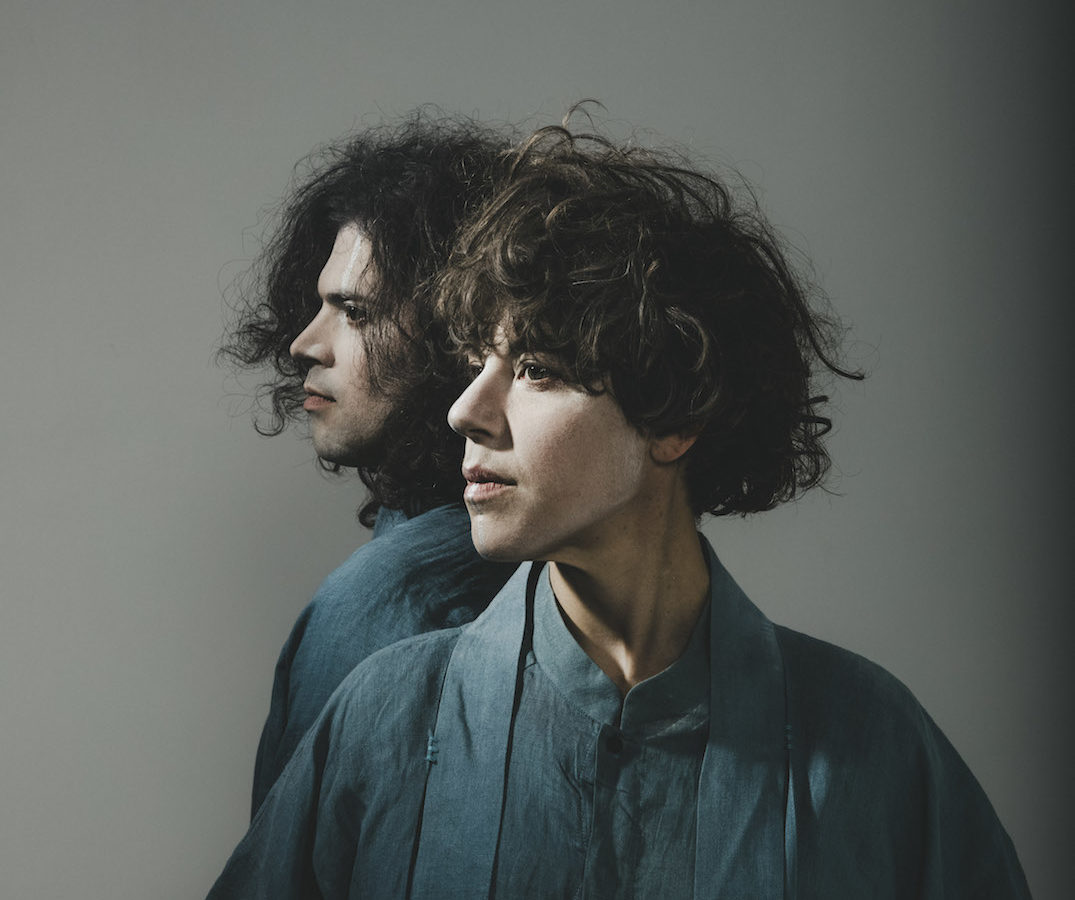 So far, Tune-Yards has been the music moniker of New England’s artist Merrill Garbus. After four years of silence, they come back with their first release as a duo, “Look at Your Hands”, and the promise of an album for January 2018.

It has been four long years of silence already since Tune-Yards released “Nikki Nack” but the wait is over. They’re back with a new single, “Look At Your Hands”, which is out now and that comes with a Michael Speed-directed video. Watch it below.

“I can feel you creep into my private life” will also be Tune-Yards’ first release as a duo. Indeed, Nate Brenner produced this new LP and contributed to its lyrics.

About these announcements, Merrill Garbus detailed:

Yes, the world is a mess, but I’ve been attempting to look more and more inward: How do all of these “isms” that we live in manifest in me, in my daily activities, interactions?[…] Some of the ’80s throwback production came from wanting the vocals to sound robotic, maybe to counter the sincerity of the lyrics. I started sampling my vocals with an MPC which I’ve wanted to do for years, and there was something that felt really right about my voice being trapped in a machine.

Tune-Yards new album “I Can Feel You Creep Into My Private Life” will be released on January 18, 2018 via 4AD. Pre-order it there.