Tune-Yards – “I Can Feel You Creep Into My Private Life” 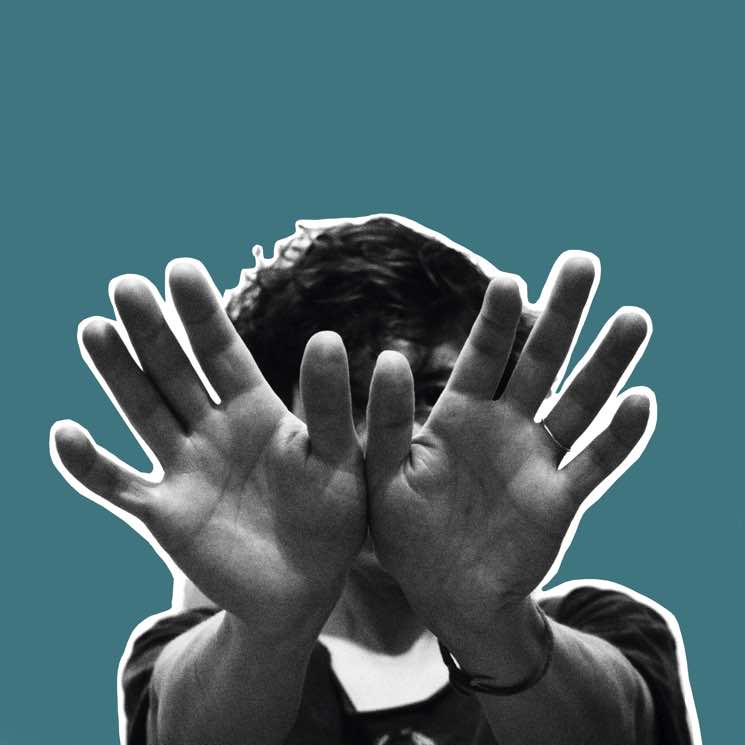 “I Can Feel You Creep Into My Private Life” is the fourth full-length release by Merrill Garbus‘ project Tune-Yards.

Cultural appropriation can be a thorny issue. It’s something that goes way back in pop music history, even if you couldn’t tell so by the extent to which its discussion has been recently revived. Evidently aware of the current social climate that dominates conversations on pop music, Tune-Yards’ Merrill Garbus has decided to make an album that explicitly addresses this issue from her perspective as a white artist who has repeatedly drawn from African and Caribbean music. It somehow accomplishes to turn out to be even more uncomfortable than it sounds on paper. In fact, the album’s premise doesn’t look that bad: a sharp avant-garde artist whose reputation has been partially built on submerging herself into other cultures decides to reconsider the implications which that appropriation brings with itself? It actually sounds quite inviting! After all, this is Tune-Yards – they’ve always had a thing with social commentary, so it was really just a matter of time before they started pointing that criticism towards themselves.

So what exactly is wrong with “I can feel you creep into my private life”, Tune-Yards’ fourth studio album? Unlike the questions that the album posits, this one’s actually pretty easy: it’s mostly the music. First things first: Tune-Yards have always been held in high esteem because they are oddballs. Nobody was bonkers enough to make the kind of music they did, so they basically created their own niche market. It’s always hard to digest to see an artist that is universally loved for being weird as hell making an album that, to put it bluntly, could have been made by another person – see most of Beck’s 21st century output or, for a more recent example, Animal Collective’s “Painting With”.

As a sociological experiment, “I Can Feel You Creep Into My Private Life” partially serves its purpose but on a purely musical level, Tune-Yards‘ fourth album is a disappointment

There’s something wrong with “I Can Feel You…” from the very beginning – its opening track “Heart Attack” is an alternative blue-eyed soul song which, if not for the sudden strings-led intermission after the second chorus, could pass off for one of the trillion of Urban Outfitters-core tracks that every music blog editor has to delete from her or his mailbox every day. For all of Garbus’ talk about her white guilt and cultural appropriation, “I Can Feel You…” is manifestly smeared with touches of some of the latest and more generic trends in the Western electronic tradition; at its worst (see the incredibly uninspiring “Coast to Coast”), the album seems to be paying allegiance to the blandest incarnations of say, Wild Beasts or Of Montreal, manifestly weird acts that have nevertheless put out their share of bland material. Its theme is inescapable, it runs rampant through the album even when it feels evidently out of place, complicating a listening experience that is not particularly stimulating to begin with. From the EDM-influenced “Honesty” to the synthpop corniness of “Look at Your Hands”, this is first and foremost an album of failed experiments that misfire precisely because of how safe they are.

That being said, “I Can Feel You Creep Into My Private Life” is not without its charms – it’s only that this time round you’ve likely heard them elsewhere before. After a doubtful 30 second introduction, “ABC 123” lets its nervous beat dominate the entire feel of the song, Garbus constantly reeling off catchy melody after catchy melody. “Colonizer” works in a similar fashion, with a jumpy bassline running under Garbus’ alto vocal delivery of what are undoubtedly the album’s most uncomfortable lyrics:” I use my white woman’s voice to interpret my travels with African men / I turn on my white woman’s voice to contextualize acts of my white women friends,” she confesses in a communal chorus that is as easy to remember as hard to sing without cringing.

As a sociological experiment, “I Can Feel You Creep Into My Private Life” partially serves its purpose. It’s an uneasy listen, and one that certainly raises many questions, but it does so without really daring to answer them – in fact, it evades them sloppily, adorning them with worn-out arrangements and dull production techniques. On a purely musical level, it’s almost certainly a disappointment – Tune-Yards are just changed beyond recognition, and not in a positive way. Gone is the freak pop spirit that dominated their first three records, here replaced by generic beats and uninspired melodies. It’s a shame that the album’s biggest achievement is its title, which wittingly anticipates what the listener is going to find here – poppy yet slightly odd fraternal sing-alongs that nonetheless shade towards self-reflection. But in the end, it’s almost impossible to reconcile the album’s self-proclaimed lyrical awkwardness with what is in effect an insipid and generic musical form that holds no replay value at all.