TUSKS delivers an echo to the infinite Canadian landscapes with “Toronto” 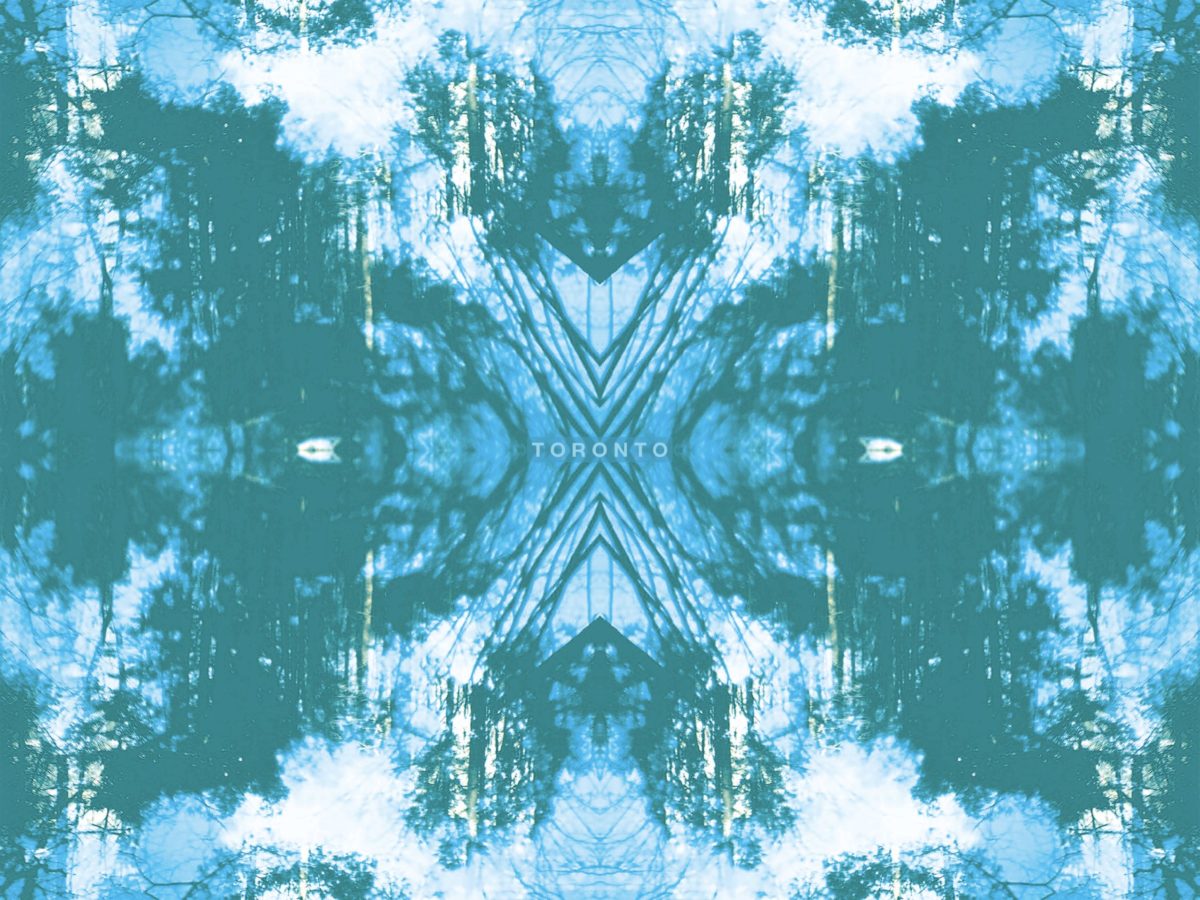 Emily Underhill, who is known by the artist name of Tusks, recently signed with One Little Indian and it’s a good sign. On her latest track, “Toronto”, she offers her epic and dramatic conception of dream pop and folk music by delivering a breathless music echo to the infinite Canadian landscapes.

“Toronto” was written by Tusks herself and produced and mixed by Jack Garratt‘s producer and long-term collaborator Brett Cox. It is the first single to be taken from her debut album due for later this year.