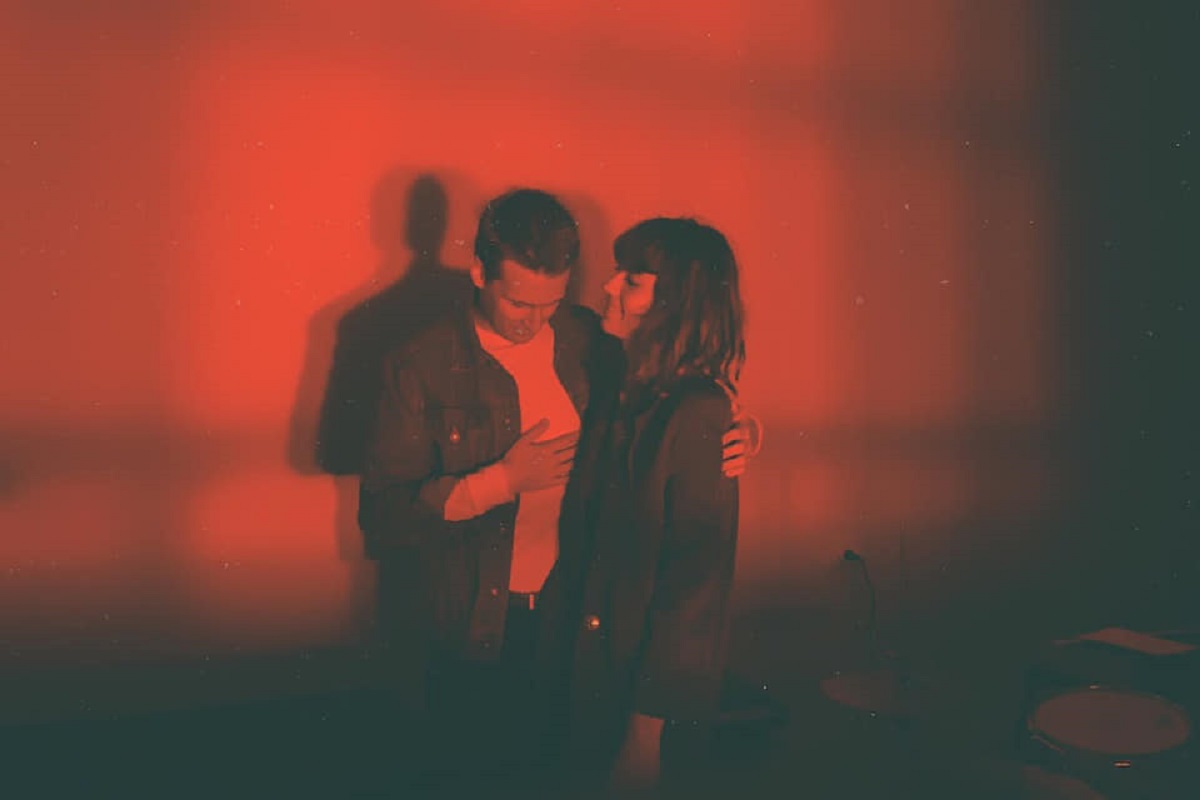 Melbourne’s duo Two People have finally shared their debut album, First Body, which was self-recorded and produced at their own 2P Studio, an old room in Fitzroy that they renovated with love. Playing around with the borders between electronica, pop and indie music, the 9-track project is an impressive tour de force made to stimulate the body, the heart and the mind.

Taken from the album, “Phone Call” puts the electronic on the side for five minutes. It’s an elegant, London Grammar-esque ballad that recalls that Phoebe Lou and Joey Clough were a couple out of the studio some years ago. About the caressing track, Phoebe Lou explained:

This is our ballad. It’s written about when Joey and I were young and dating, about nine to ten years ago now, fumbling around, finding our edges, hurting like crazy. We wanted the track to be big in size, all heart, wide and orchestral.