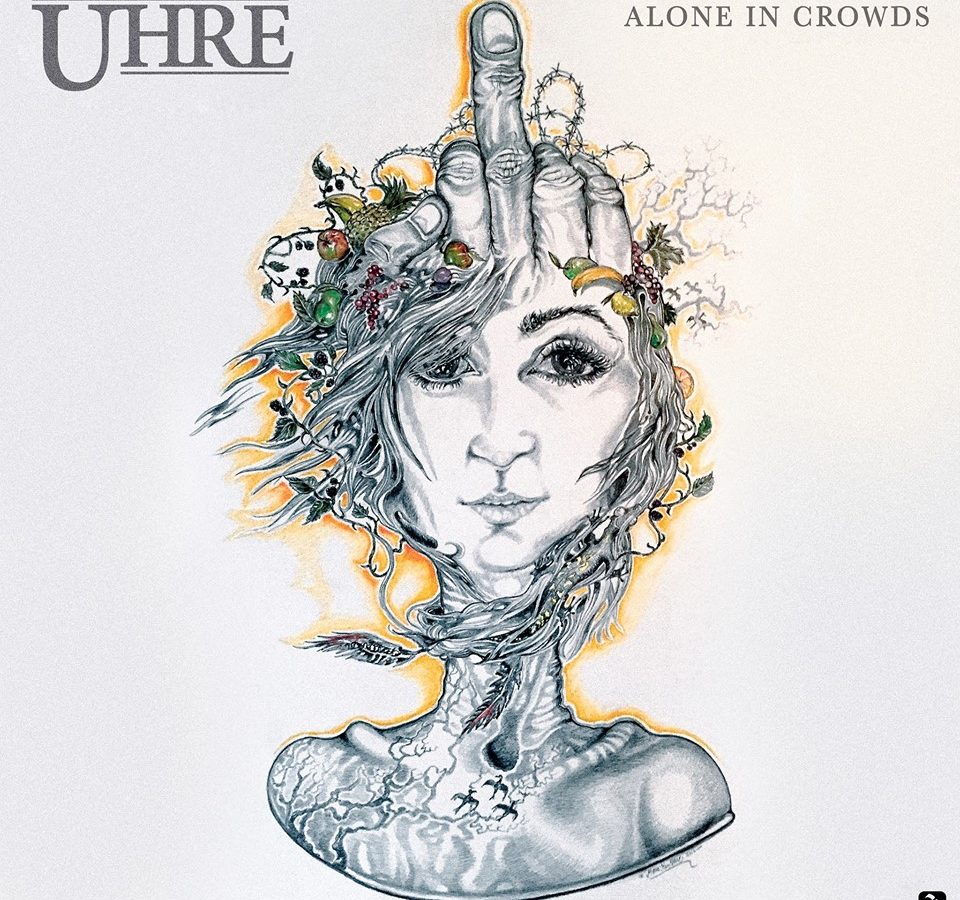 UHRE‘s “Alone In Crowds” was co-written by Belgian singer-songwriter Alice On The Roof.

Danish artist UHRE started to sing at age 2 and made it to Nashville as a young woman. Known for her band Lilyphone, the artist is now going solo for a couple of years. In 2016, she released a self-titled album and it looks like more is to come in 2018. On her new folk-single “Alone In Crowds, which was co-written with Alice Dutoit of Alice on the Roof, UHRE sings about the strange power of being anonymous. In the middle of a crowd, you are exposed but you also remain a secret.