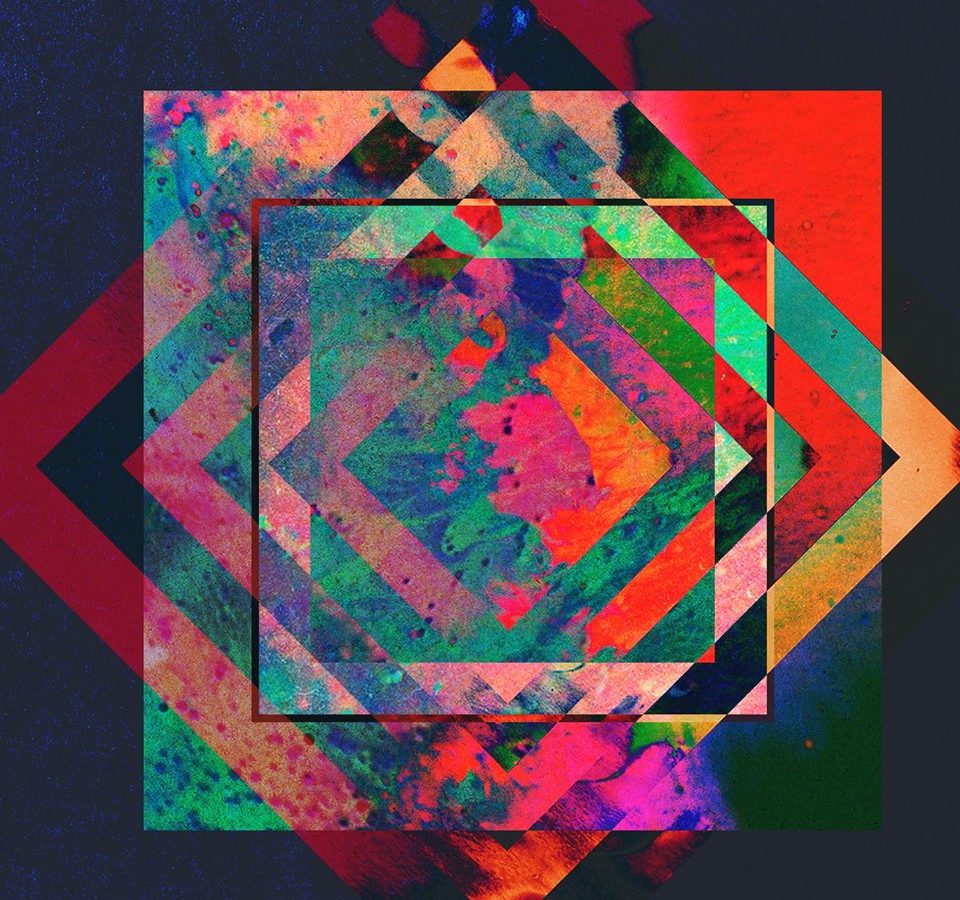 We don’t know a lot of things about London’s up and coming act Another Sky but the darkness and nonchalance of their intense debut single “Forget Yourself” don’t need any kind of parallel stories.

The members of Another Sky met at London’s Goldsmiths Uni and their name is taken from an Emily Dickison’s poem. On their intense debut track “Forget Yourself”, Another Sky channel several of their British fellows, like Radiohead and London Grammar amongst others, but manage to create something quite singular at the same time. From the smooth electronic intro to the noise pop end, the act progressively brings us on a dark and progressive path until a final explosion where we literally forget ourselves.