Vagabon releases captivating video for “Water Me Down” 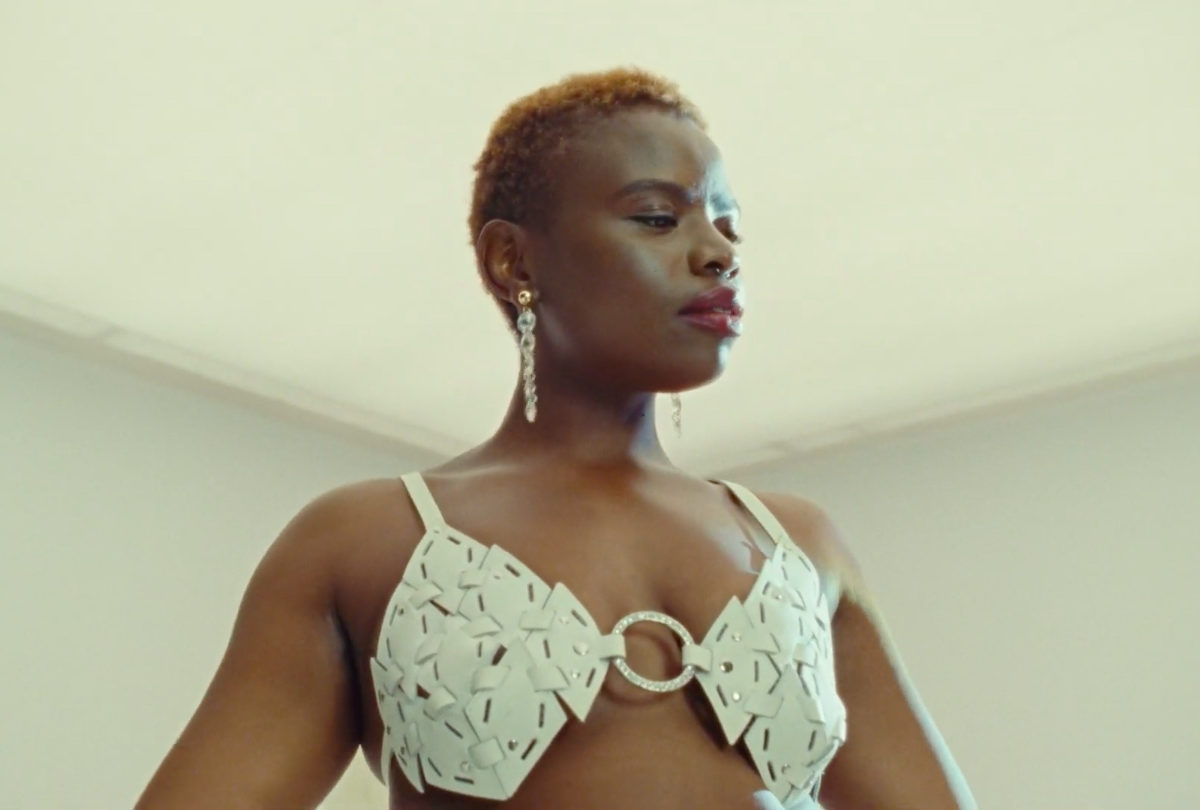 “Water Me Down” is taken from Vagabon‘s self-titled sophomore album, due out October 18 via Nonesuch Records.

Cameroon-born, NYC-based multi-instrumentalist, singer-songwriter and producer Laetitia Tamko, better known under the moniker Vagabon, will release her sophomore album in one month. So far, we’ve heard two beautiful singles: “Flood” and “Water Me Down”. The artist has now shared a captivating video for the latter, which was directed by Maegan Houang and choreographed by Derek Nemechek. About the visuals, Vagabon stated:

With the ‘Water Me Down’ video, I knew I wanted to make a visual with striking vignettes, I wanted the colors to reflect those that illuminate my album cover, I worked with film again, as I have with all my videos so far, this time we went with 16mm. And I wanted to flex a muscle I haven’t shared yet, dancing. Derek Nemecheck and I worked together on movement. We never strayed from the dancing that felt natural in my body and it was so rewarding. Maegan Houang executed these ideas beautifully.