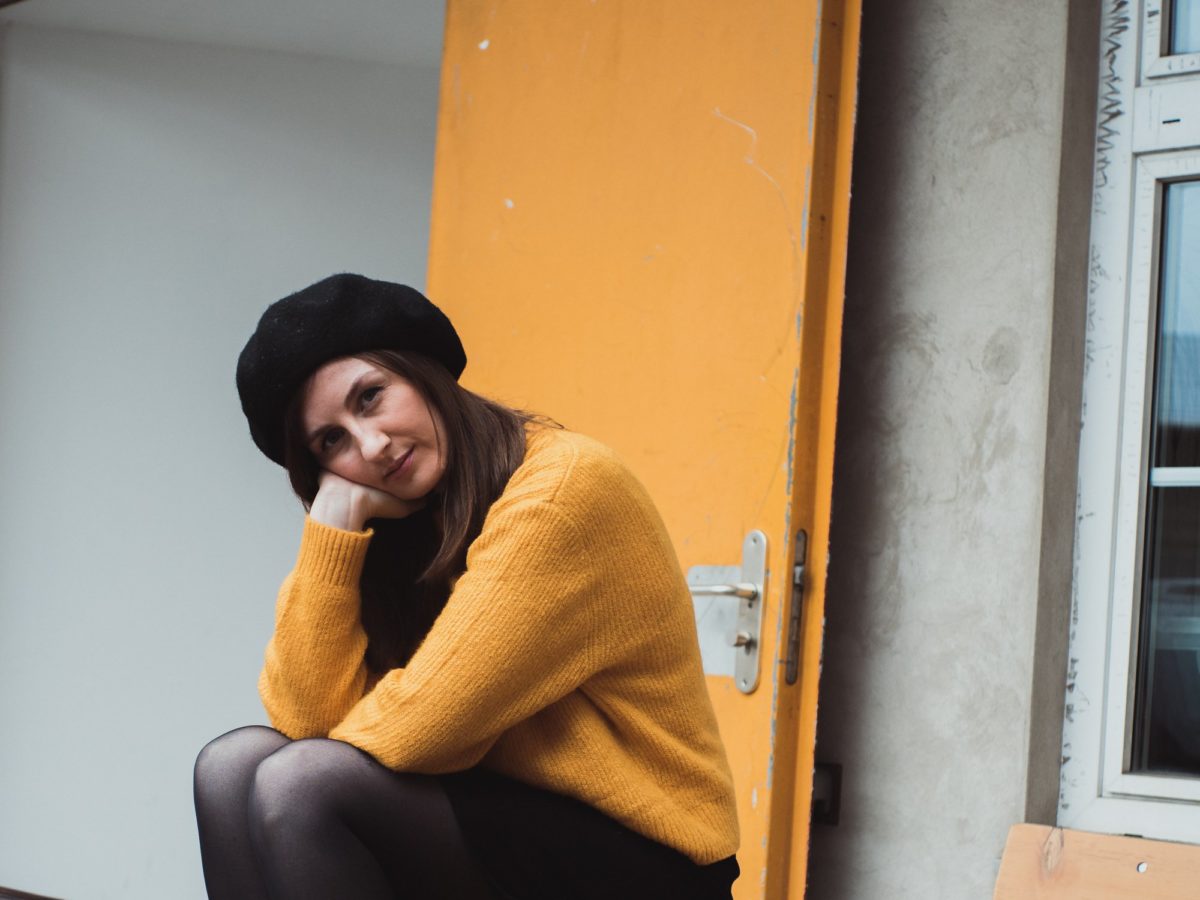 Following on from their debut EP Phantom Studies that was released back in 2018 – one that drew comparisons to Bon Iver and London Grammar – trio Varley offer one last single before work begins on their debut full-length album.

“Disease” opens as it intends to go on, with Claire-Ann crooning “Loneliness is a disease/and if you have it please don’t talk to me”. Inspired by the hugely successful novel “Eleanor Oliphant is Completely Fine” by Gail Honeyman, Varley make isolation and crippling loneliness sound beautiful. The book is about what being truly emotionally isolated means and looks like in a modern world where everyone is seemingly so connected. Varley take this key idea and ruminate over the larger introspections that come with this feeling.

As the chorus comes around, “Disease” becomes a frank exploration of the real repercussions that can occur as the result of intense and prolonged loneliness. Claire-Ann sings “I wish it was a movie/I wish it was a song/Because then I wouldn’t have too long/to get the point and then to the end, my friend”, a heart-wrenching sentiment expressed with effortless sincerity.

The track has the sparse and innately solemn guitar work of Mitski, that same frankness and inherent simplicity. Claire-Ann’s voice oozes over the track with a delectable force of yearning and stark honesty. It’s rare to hear a track with such a straight-up way of discussing a rather complex issue. Loneliness is a universal feeling and that’s perhaps why “Disease” resonates so deeply and touchingly. Listen below.