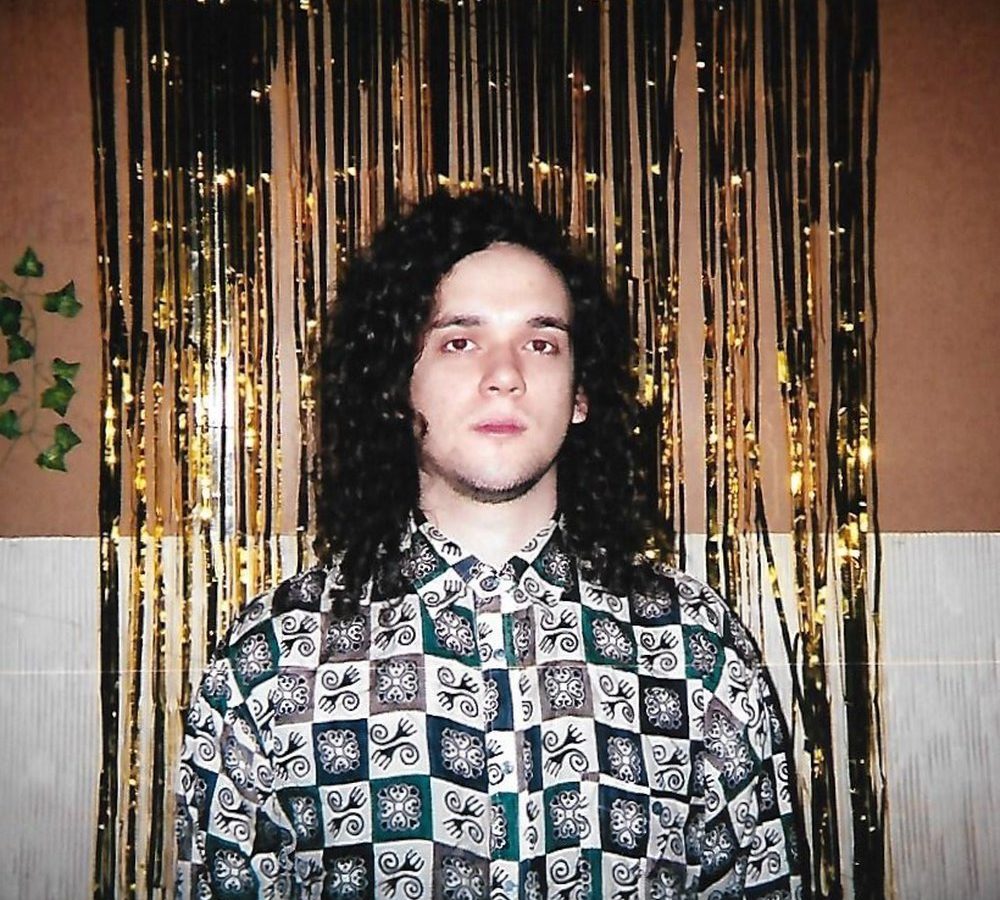 Please get out your chemistry books. Multi-instrumentalist and bedroom producer Dominic Antonio Sepúlveda has released a new track as VEDA to stimulate your serotonin receptors or at least to give you some tips to do so. In case you did not know, serotonin, or 5-HT, is a hormone impacting levels of mood, anxiety, and happiness. End of the lesson.

Like most kids of this “Super Sad Generation” – that his British fella Arlo recently described so well – the artist just spends his minimum wage in coffee chains where he keeps on scrolling and updating his Facebook page. In between two flat whites, Sepúlveda also dedicates some time to craft synth-pop and goth-pop songs that take influence from the post-industrial landscape of his hometown, Birmingham, while also importing the DIY culture and aesthetic from across the Atlantic.

His latest offering “5-HT” captures the essence of this millenial boredom and focuses on those little pleasures and habits that keep us alive. The luminous and dreamy track features casiotone keyboards and jangly guitars. And to keep the ambiance as genuine as possible, he also added some samples recorded in a cafe in France. Get your shot of serotonine below with VEDA‘s “5-HT”.