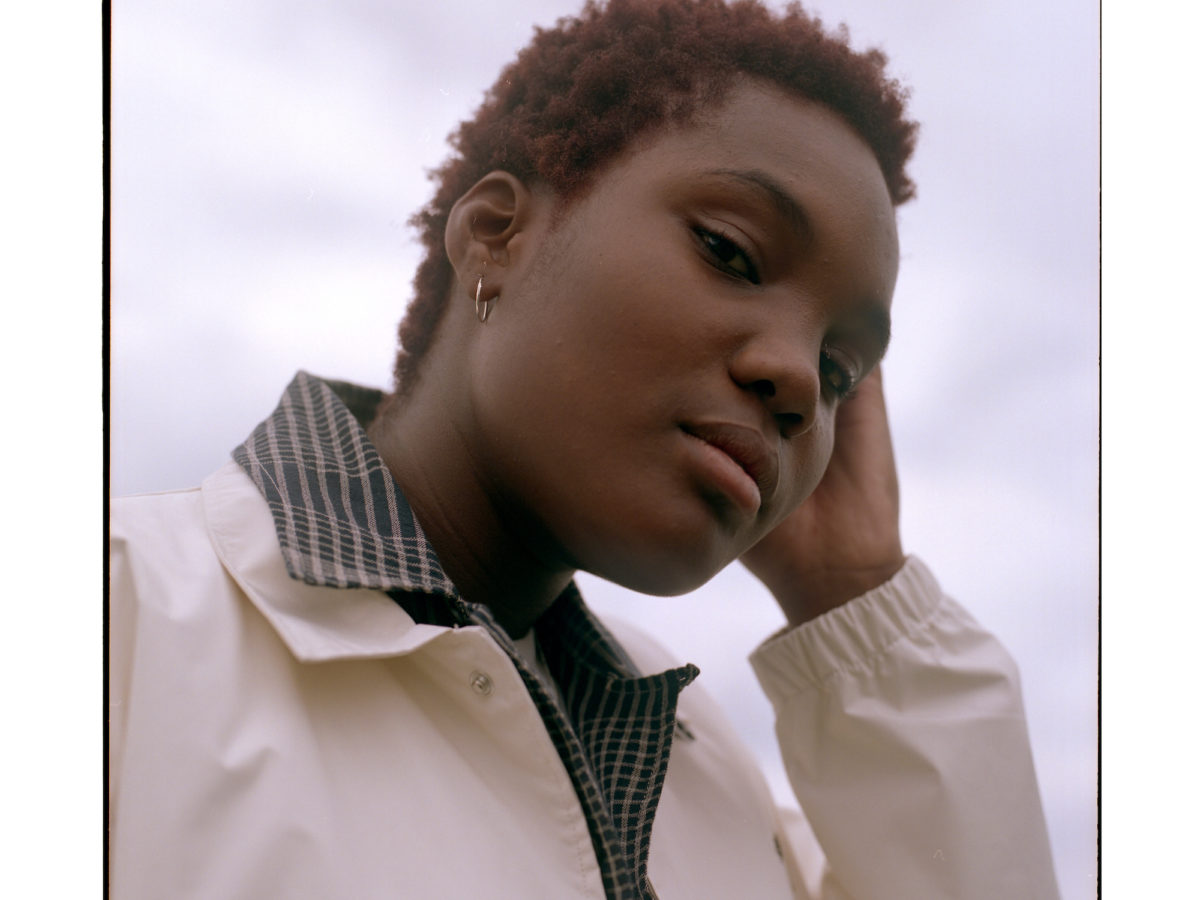 We aren’t even quite into February yet, and this year has already provided a splendor of musical riches! Today it’s the new single from exciting, London-based singer Arlo Parks. Musically, “Super Sad Generation” is super simple: three gentle guitar chords strummed over a sick, looped beat and a reverby four-note synth top-line that asserts (and re-asserts) its presence every four bars. Imagine what a hip-hop track produced by Sea Change-era Beck might sound like, and you’d probably be very close to what we have here.

Arlo Parks‘s vocal delivery is kind of something to behold — soft but unmissable, sultry but casual, mature but young, belying the fact that she’s only 18-years-old. She switches between singing and rapping with facility, often skirting the line in between by combining the accent-heavy, conversational tone of The Streets, the cadence and honesty of Why?, and the aloof boldness of early Lily Allen. In the song’s rapped mid-section, she drops so many lyrical gems into the span of twenty-five seconds, it makes you want to play that section over and over:

Drop three tabs quick in the back of a Prius… Prom queens brushing blood out their teeth… Drink some coffee, pretend it’s the 60s.

Arlo Parks‘s “Super Sad Generation” is a chill hangout of a song, but thematically it’s riddled with the sort of anxiety that accompanies early adulthood — that period when a) we feel we’re constantly having to talk our friends off a ledge (and vice versa) and b) we believe the solution to all our problems is to hit reset, move to another city, and start over. It’s pretty dark stuff, but it’s also familiar and almost strangely nostalgic, isn’t it?