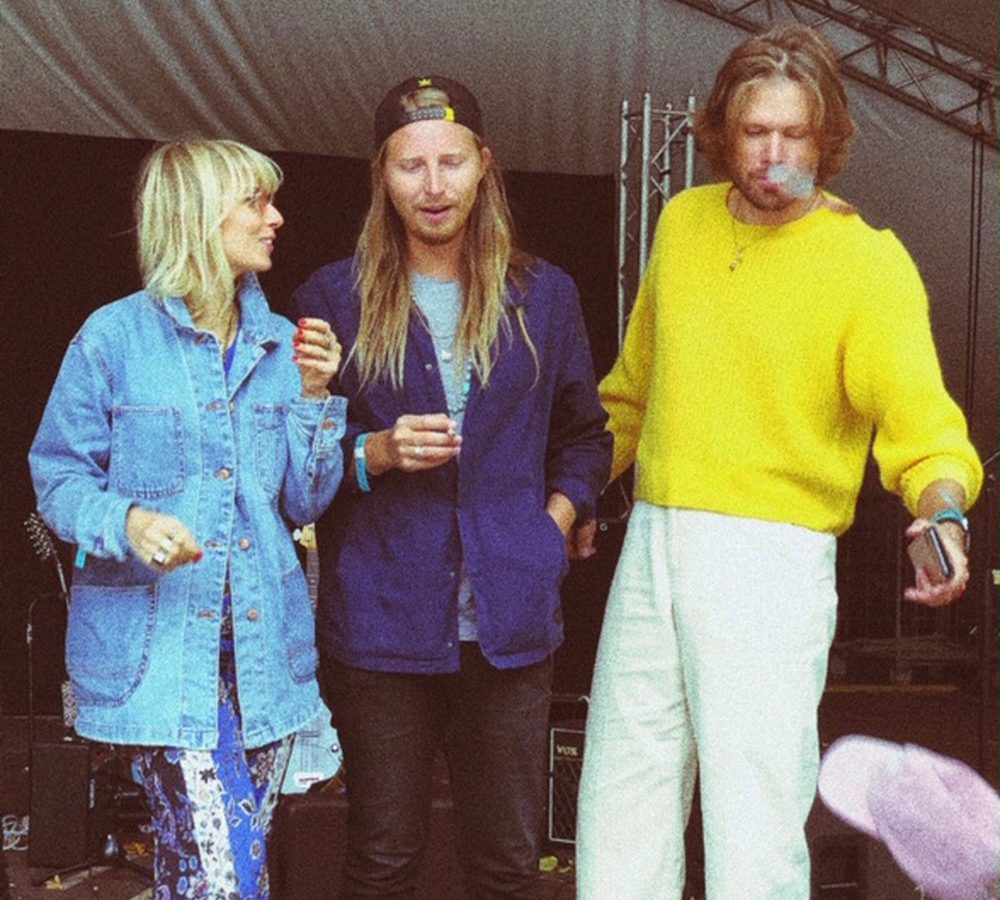 “Fibromyalgia” is taken from ViVii‘s self-titled debut album, out on Dumont Dumont.

In one year, ViVii have managed to become an essential act of the Swedish pop scene. Blending indie pop melodies with dream pop arrangements, the duo caught all our attention with their unbelievably pretty singles “Savant” and “And Tragic“. Taken from their freshly released debut album, their gorgeous and uplifting new single “Fibromyalgia” is no exception to the rule. Inspired by the soft rock groove of Fleetwood Mac, the song is more luminous than its title can suggest and arrives just on time for Spring. In their own words:

Fibromyalgia has nothing really to do with the lyrics in the song. The day this song was written, Emil was diagnosed with Fibromyalgia and it was both sad gave some relief. With that diagnose in mind, this Fleetwood Mac inspired song was born

Great news if you live in the US: ViVii will play a few gigs there later this year. Check the dates below.