“And Tragic” is the unbelievably pretty new single by ViVii 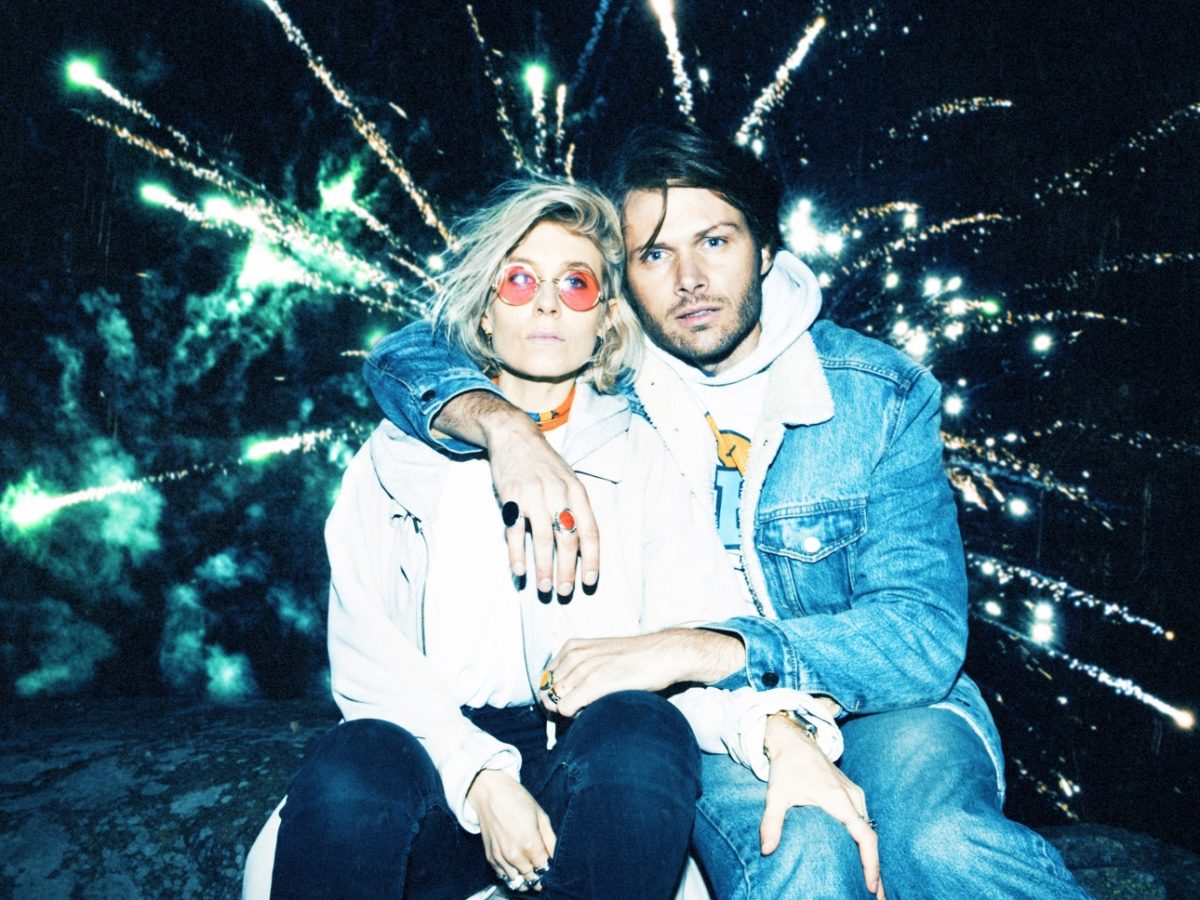 ViVii’s still untitled debut album will be released on March 15 via Dumont Dumont.

Swedish dream-pop trio ViVii came under the spotlight last year with their EP “Savant”, which made the rounds in quite a few music publications. Their career story has been an odd one: the band is comprised of a married couple – Caroline and Emil Jonsson – who decided to take music seriously when they started having kids. But the piece missing from the engine was their third member, collaborator, and producer Anders Eckeborn, who acts as a catalyst for the Jonsson’s music. ViVii are a dream pop act who is not afraid of being straightforward. Though their material ticks all the boxes that you’d expect from the genre (soft and almost hidden vocals, reverberated guitars, minimal percussion), they are something of a rara avis in that they value melody way over mood.

Now, they are setting up to release their debut album, and they have released a new single to promote it. Starting off with a delicate guitar arpeggio that brings back to mind Sufjan Steven’s most intimate material, “And Tragic” is arguably one of the best offerings from ViVii to date. It’s an unbelievably pretty song, its key component being the noticeable chemistry between Caroline’s and Emil’s vocals. The both of them trade off lead duties almost seamlessly, as if they were part of the same entity. Adorned by simple yet effective keyboards, the chorus in “And Tragic” is reminiscent of early Beach House but it includes its own poppier touch. Tune in below.