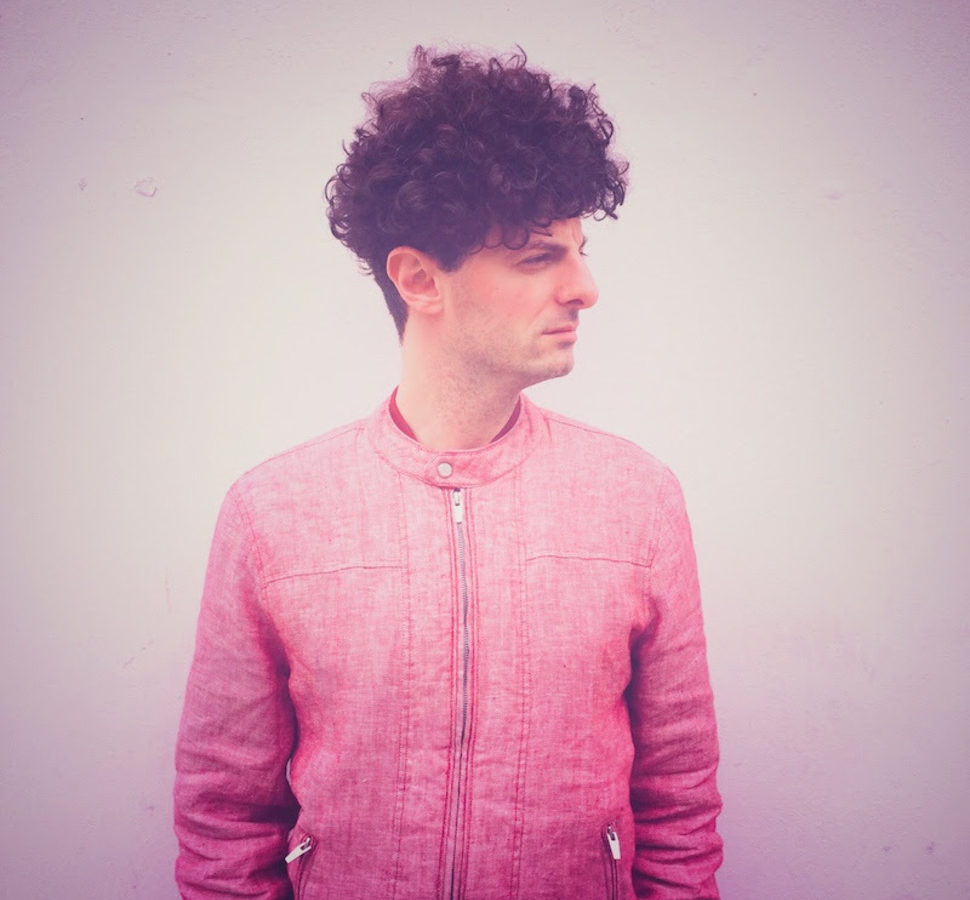 Vonica‘s debut EP “Sol De Nit” is due out August 17 on Lamela Records.

Germany-born London-based electronic music producer Vonica has announced the release of his debut EP and shared the first offering “Ai”. It’s hard to pin down what it’s all about but if we had to sum up, the flamboyant “Ai” sounds like a colourful and over-energized electronica track, or a languid trance, or a cinematic techno track. Or actually, a fusion of the three.

The first demo ideas for this track were written after I’d been to an Ai Wei Wei exhibition at the Royal Academy, hence the name. Musically it was one of the first songs to come about so it has this strong sense of urgency and joy of expressing myself under a different guise.