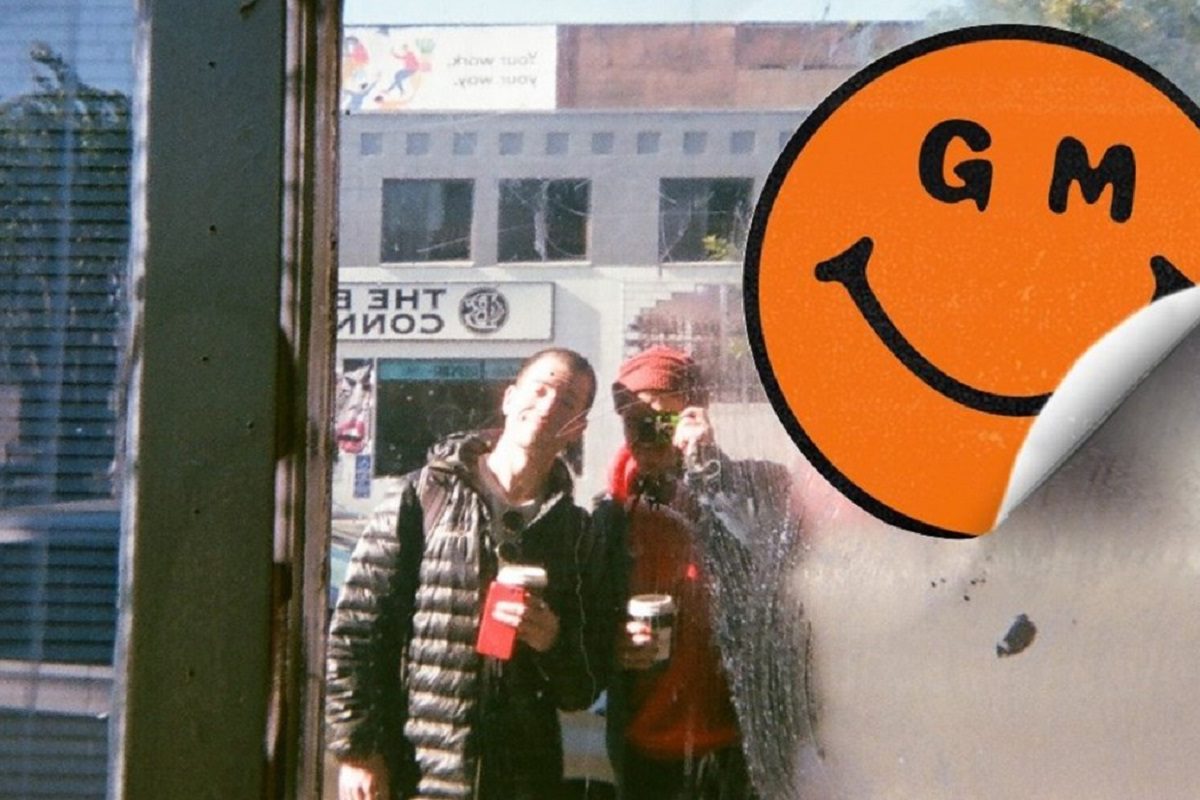 Gilligan Moss‘ new track “Want U So Bad” is taken from their upcoming “What Happened?” EP due out August 23.

New York City-based producer duo Gilligan Moss recently unveiled their infectious single “Want U So Bad.” Propelled by a crazy bass line, the track is an invitation to shake it off released right on time for the summer. The duo has now shared the official video that was shot in London and detailed:

When we were thinking about a video for this song, we wanted to do something that involved dance and didn’t take itself too seriously. Rianne came to us with the brilliant idea of a Tarantino-y, B movie vampire video, which perfectly fits the campy, playful tone of the song. As the vampire enters the club, each of her victims falls under the infectious spell of the song–something we hope happens to you when you watch this video!