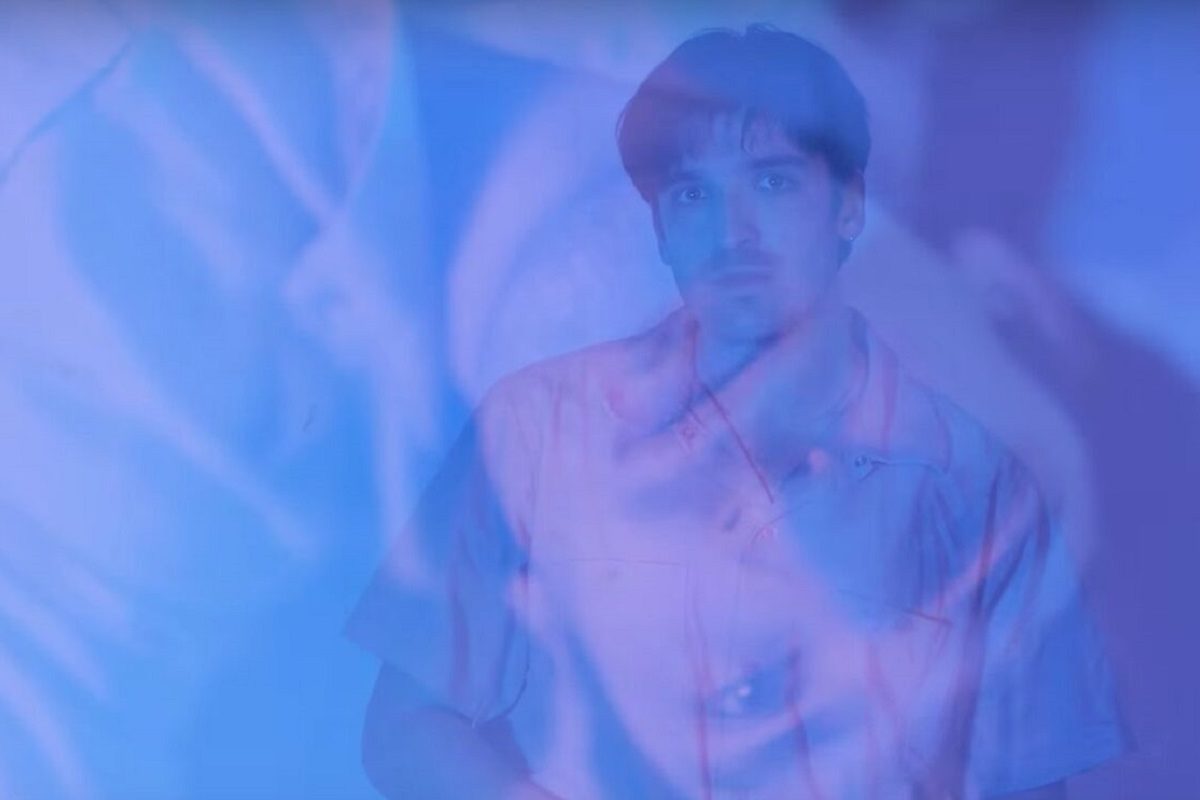 CJ Pandit, aka Magique, is unveiling today the video of his dreamy and eerie synth pop single “Unexpected Friends” which was co-produced with Loz. About the track, the artist who spends his time between Leicester and Oxford stated:

‘Unexpected Friends’ is about the whole cycle of friendships and how they end up overlapping and morphing into something quite beautiful” – explains Magique. “It’s easy to take your circles for granted and how these people came to be around you, so I just wanted to write a love letter to the people that stick by me.

Magique‘s “Unexpected Friends” video was filmed, directed and produced by Beachtapes. Watch it below.