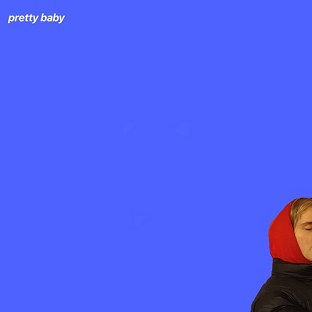 Sunniva, Teodora and Johanna, the three Oslo-based girls of SASSY 009have pushed the boundaries of pop music in 2017. Their mix of organic and electronic music and the unexpected use of flute as well (their music was actually released before Björk‘s new album) were both refreshing and challenging. By the way, we named their track “Are You Leaving” as Thunderclap earlier this year. Yesterday, the trio unveiled the video of their debut track “Pretty Baby”, which was directed by bAyA. Watch the colorful VHS-infused video below.

“Pretty Baby” is taken from SASSY 009‘s debut EP “Do You Mind” out now via Hard Up and Luft Recordings.

Tags:bAyA, Do You Mind EP, Hard up, Luft Recordings, SASSY 009