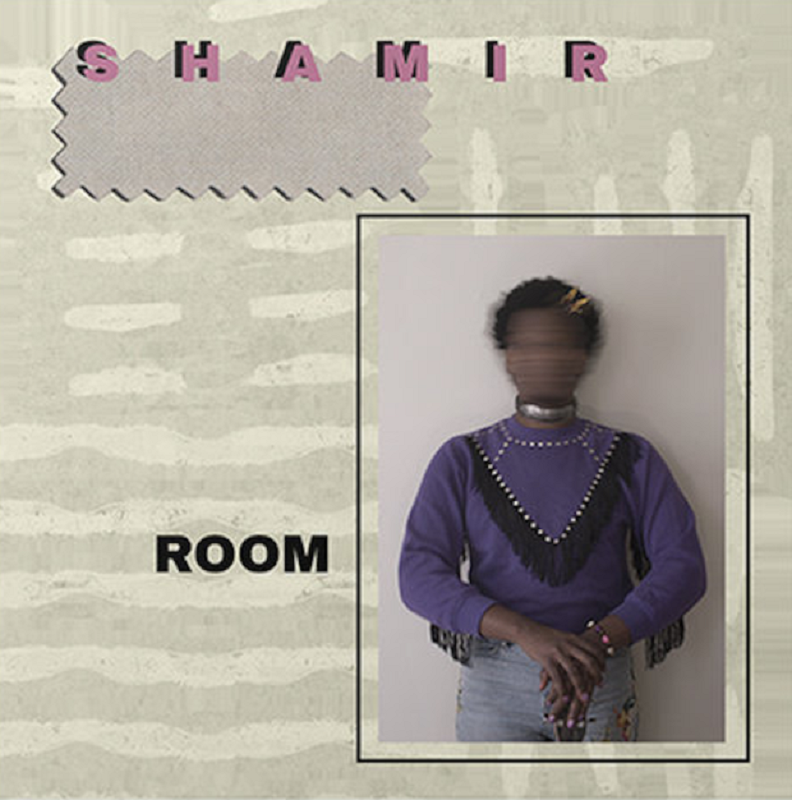 Shamir will drop a 7″ “double A-side” on March 9 via Father/Daughter Records and there’s now a video for the first track “Room”.

Las Vegas’ artist Shamir had a busy 2017 year as he released two albums, “Hope” and “Revelations“. It seems that he still has some tunes for us in his pocket as he’s just shared a brand new single and video. The catchy and 60s-infused single “Room” sounds like the continuity of his last DIY, indie albums. For the visuals, he artist brings us into the intimacy of his Philadelphia bedroom. About the metaphorical single “Room”, he detailed to The Fader:

[It’s about]feeling trapped even when there’s an opening presented to you, those times you feel stuck and depressed to the point that making it out of bed feels like an impossible feat. ‘Room’ is a song for those that need that extra push to keep going and take advantage of all the open doors put in your path.

Shamir‘s “Room” 7″ is out March 9 via Father/Daughter Records and will feature another track named “Caballero”.