search in the clouds
September 29, 2017 Newcomer of the week, Pop, Soul/R&B, Special Features 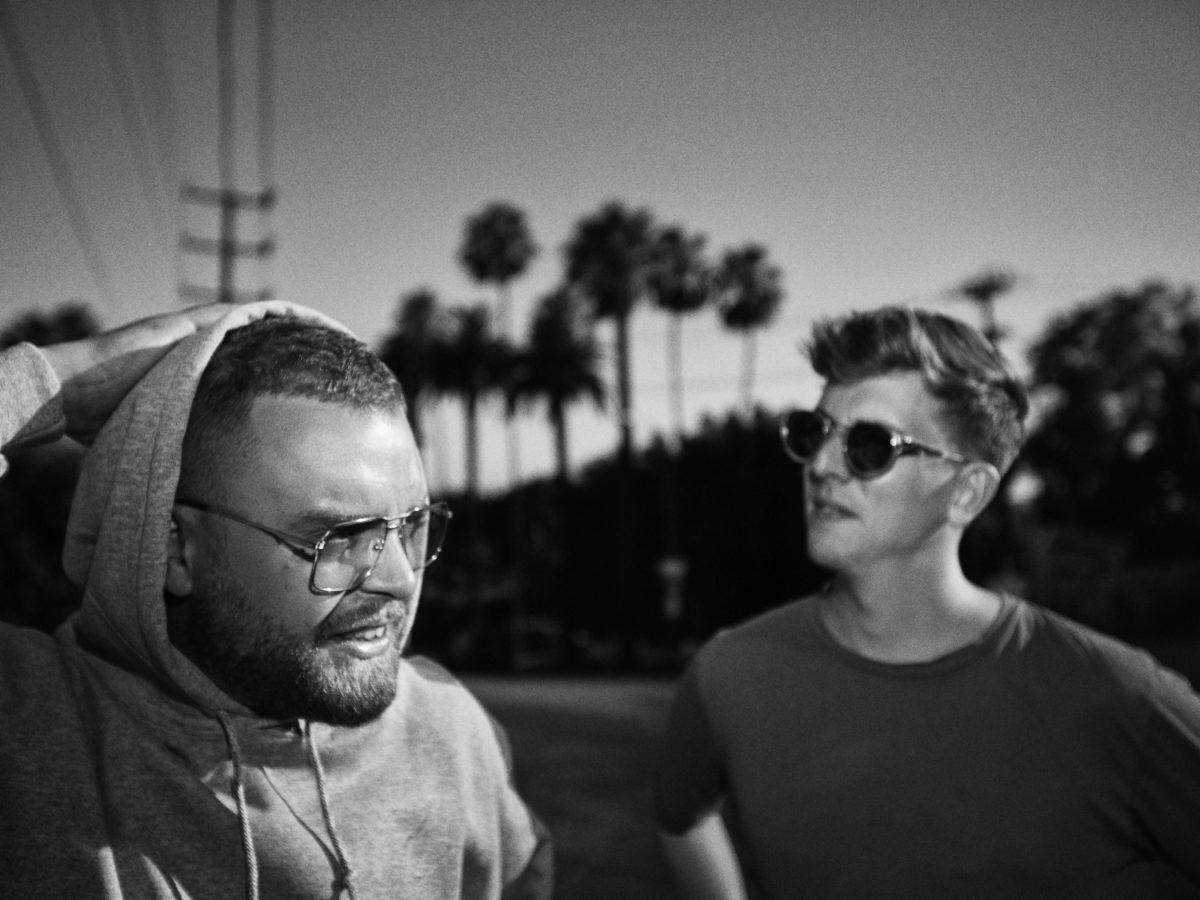 Collaborating producers Don Stefano and Rissi are joining forces as Future Animals. ‘Ask For It’ is their debut track under this moniker but their past experience let us think that huge things are coming for the duo!

Don Stefano and Rissi have already collaborated together in the past. Indeed, they notably co-wrote and produced the debut album from Lukas Graham and bits from the likes of Aloe Blacc and Selena Gomez. With their previous works, they have already gathered more than a billion streams. Today, they release their debut track ‘Ask For It’ under the moniker Future Animals. It is shared via their own label Rocket Science which is a Universal Denmark’s imprint.

‘Ask For It’ is a simple pop track but a single play will be enough to catch you. The vocals are particularly inventive and the whole track has this soulful little thing that often lacks to massive productions. We don’t know if there is more to come from Future Animals but we already feel that this debut track ‘Ask For It’ will be a hit.