WESLEE’s new single “Boy Like You” was buzzing before its release! 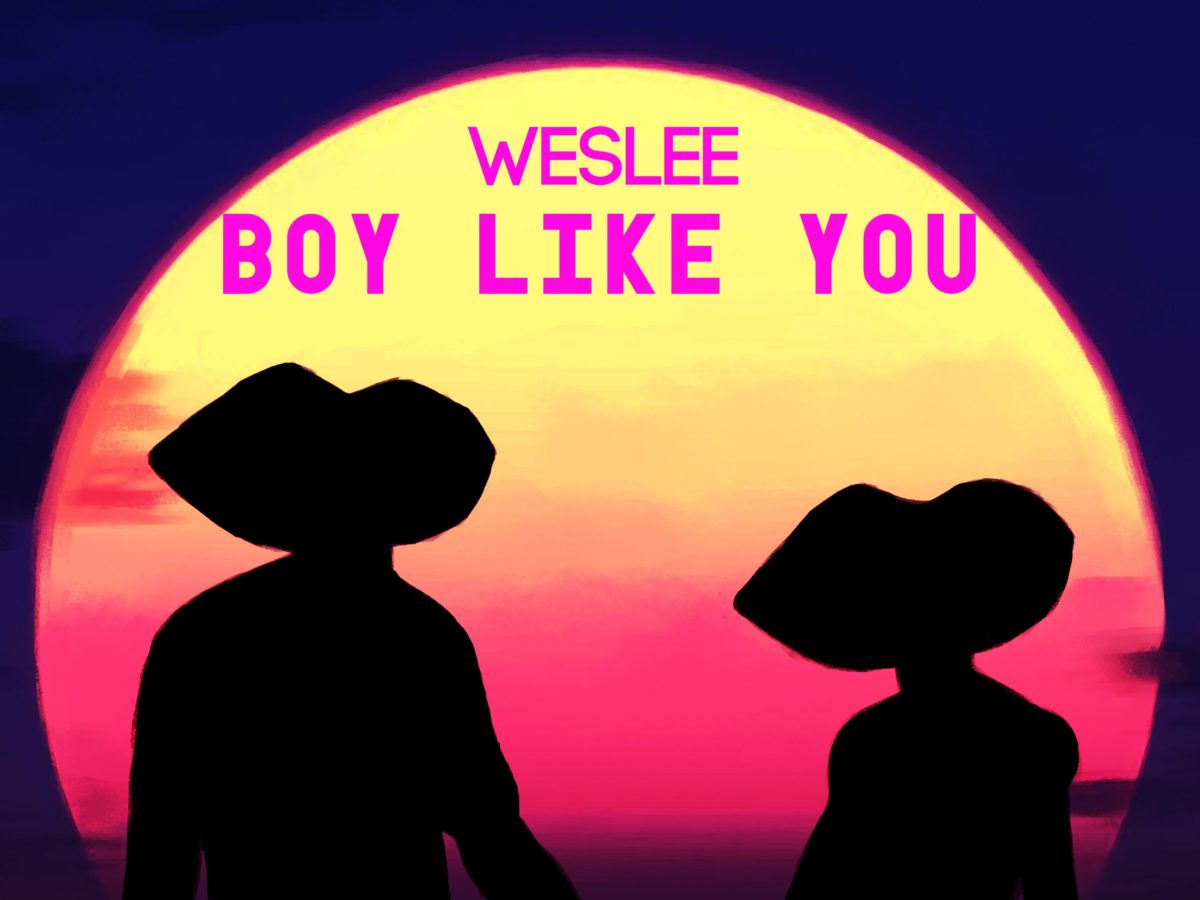 Mysterious futuristic pop outlet WESLEE are back with “Boy Like You”.

WESLEE‘s brand new single, “Boy Like You”, has been played for the first time at the end of an episode of Grey’s Anatomy on ABC. At that time, it has been Shazamed 95k times! It must be said that the transatlantic duo knows how to craft catchy minimalist pop songs and they never disappointed us since the release of their debut track “Gassed“.