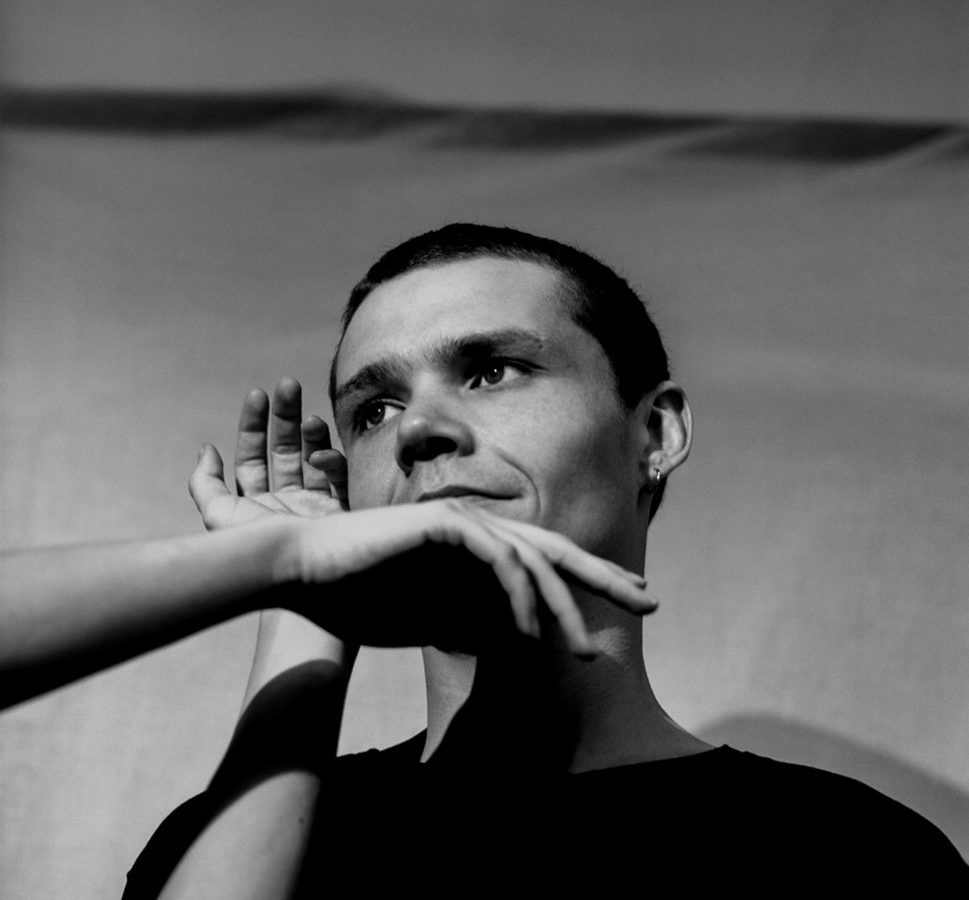 After a long series of captivating singles (“Confirmation” to the forefront), British singer-songwriter Westerman has finally announced the release of his debut album. The 12-track project will notably feature the previously released track “Blue Comanche.” Coming with this good news, he has also shared a new single, “Think I’ll Stay,” of which he said:

I wrote this while I was moving a lot. I was thinking about a chronic pain condition when it started. That pain is a very specific type, but I think there’s an inevitable amount of pain that everyone goes through just being alive. A friend was talking to me about how they’re going to be working until they’re 80 years old, so what’s the difference. In the song, I’m trying to say that it’s worth sticking around. It’s a sort of giddy affirmation of being.

Listen and pre-order the album via Bandcamp below.

Tags:Partisan Records, Westerman, Your Hero Is Not Dead