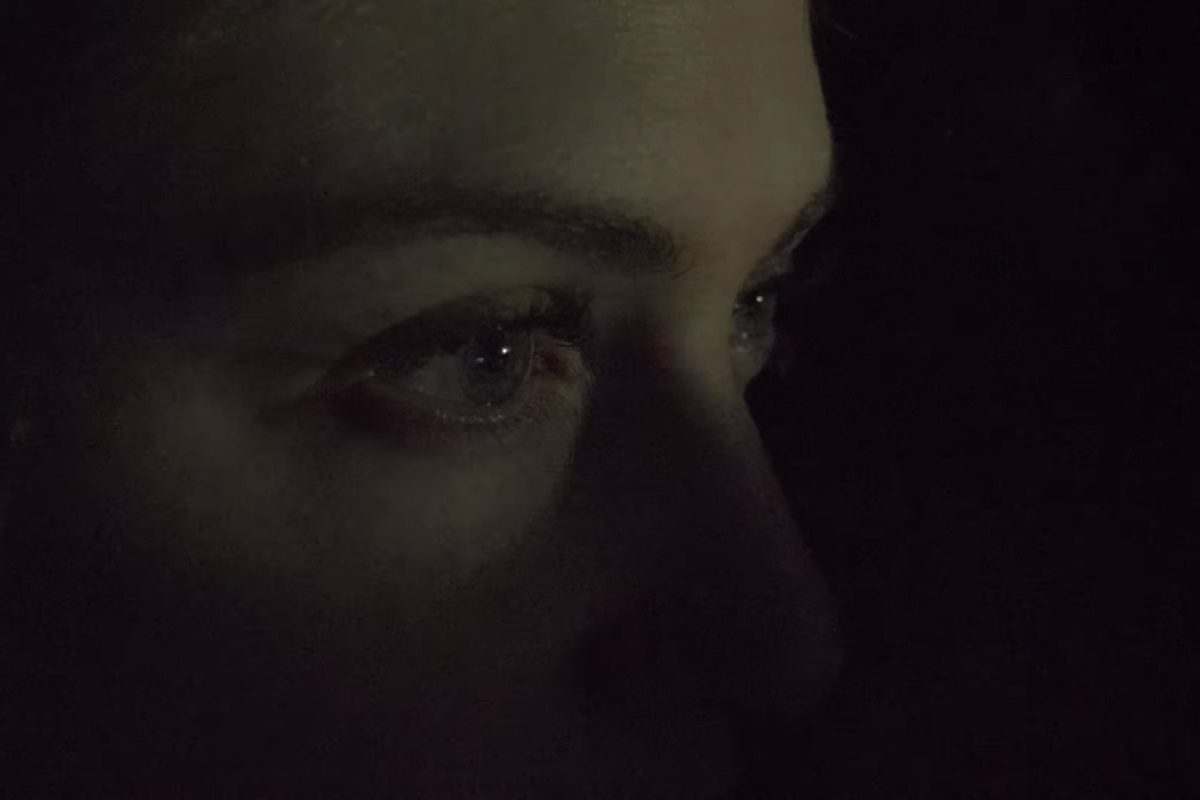 “Black Cloud” is taken from Whitney Ballen‘s You’re A Shooting Star, I’m A Sinking Ship, out on Father/Daughter.

Last year, Seatle’s singer-songwriter Whitney Ballen released her album You’re A Shooting Star, I’m A Sinking Ship that we called a compelling exercise on teenage angst and that ended up in our 30 favourite albums of 2018. The artist has now shared a new video for a tempestuous song of the album aptly named “Black Cloud”.

In the thriller-like visuals, which were filmed by Jake Menne with assistance from Daniel Chesney and Skyler Ford, Whitney Ballen is driving on a forest road while trying to escape a masked character. This tense atmopshere is obviously a metaphor about going through a difficult relationship. Happy Valentine’s Day anyways. Watch the video and check her upcoming gigs below.