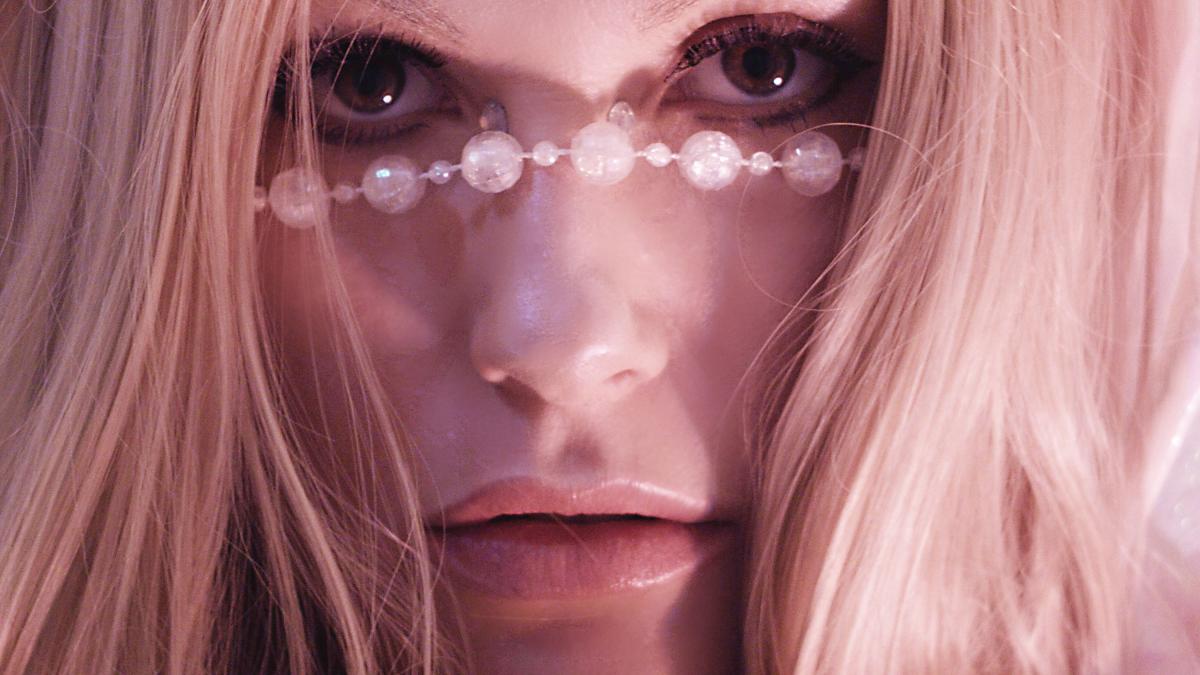 Xenoula is Romy Xeno. The artist grew up in South Africa where she developed an introspective affinity with flora and fauna rather than with man and machines. When she relocated to the UK at the age of 16, the culture shock was inevitable. Her music project Xenoula is an exploration of nature and human contradictions.

In the video of ‘Chief of Tin‘, Xenoula was singing about a leader only interested in money. On this new single, ‘Caramello’, the artist sounds more like Sam Dust, aka LA Priest, who notably produced her first single (album?) and directed this kaleidoscopic new video. Watch it below.