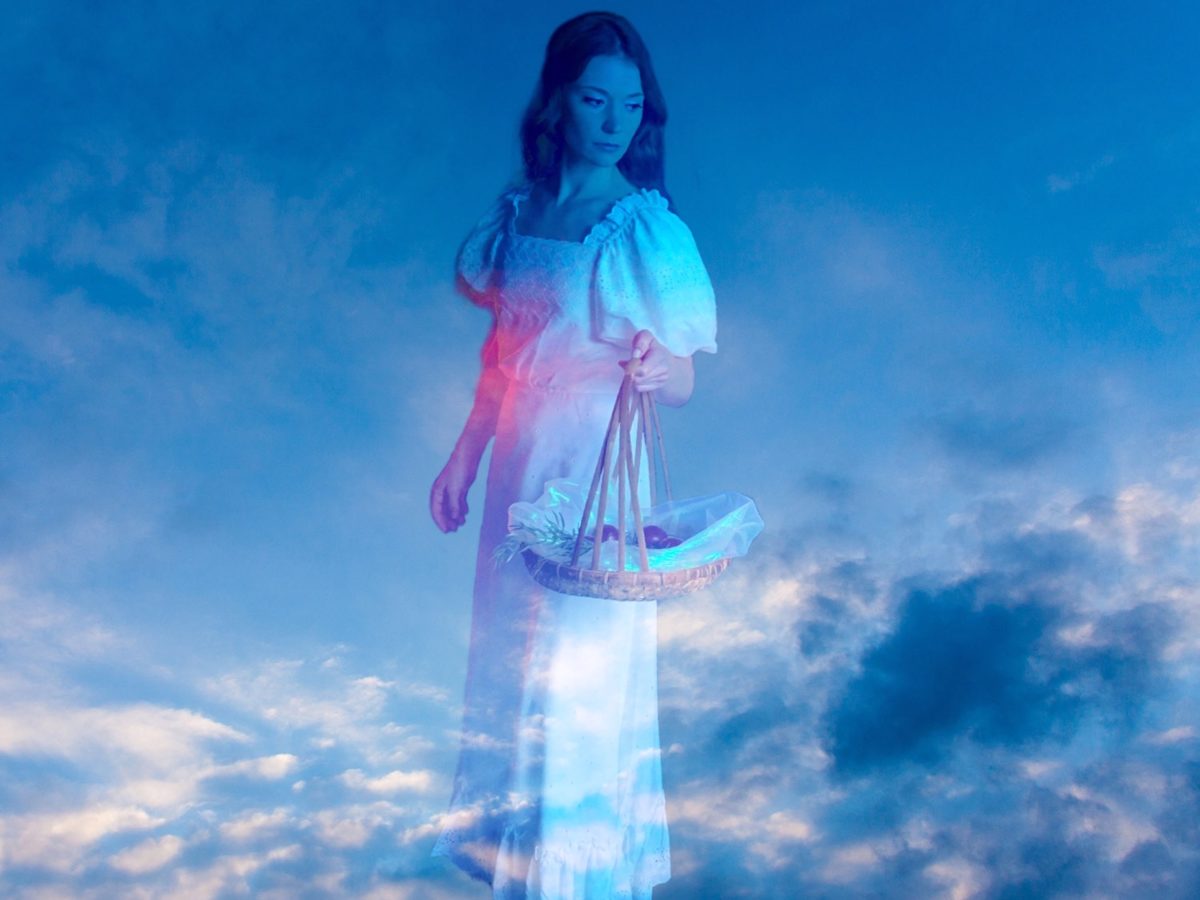 Xoller‘s self-released new single “Loom” is taken from her upcoming debut EP Diamond In My Head coming later this Spring.

Inspired by Luca Guadagnino‘s movie Call Me By Your Name, the visuals of “Loom” are described as “the cry of first love and first heartbreak. Like an apricot, two bites and it’s gone.” The video was directed by her friend River Gallo who has gained praise in the intersex community thanks to his activism and work on Ponyboi, a multi-awarded movie exploring an intersex runaway. Just like Penelope waiting for Odysseus, Xoller is patiently waiting, singing “I should be the willow in the wind that makes you feel like home.” About the concept of the track and video, she added:

The beauty found in love and loss is the ability to feel anything at all. Once we’ve lost what we sought after for so long, and the pain is greater than we ever thought possible, we wish we’d never spoken our feelings aloud in the first place. But after all that we still ask ourselves: “Is it better to speak or to die?”