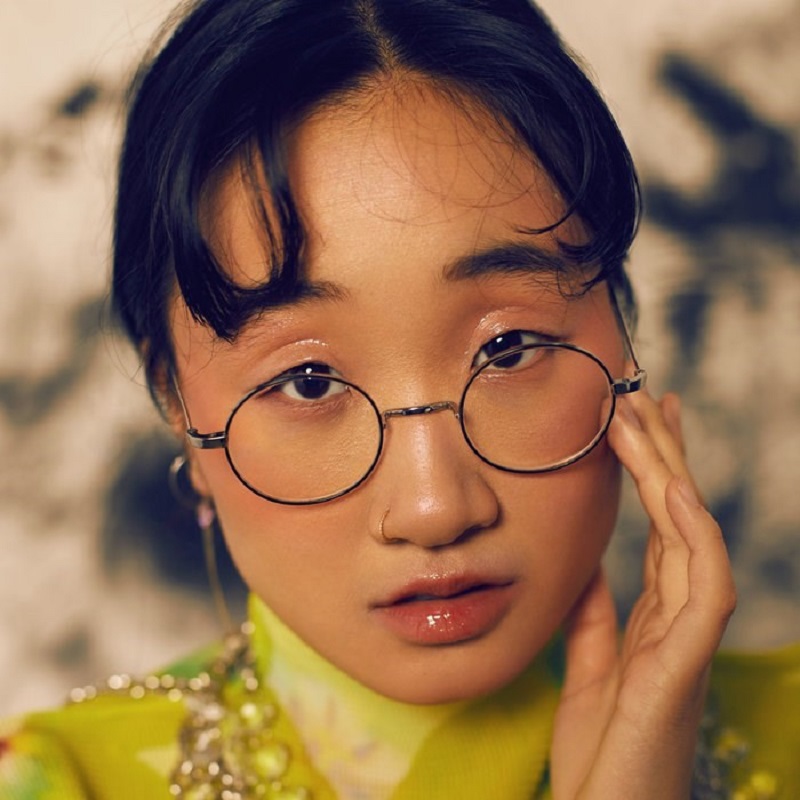 Following up on her remix of Charli XCX‘s “Focus“, Korean-American producer Yaeji has just shared her first track of 2018 and the first original song since her two GODMODE’s EPs “yaeji” and “EP2”. The latter notably features “raingurl” that we named our favourite track of 2017.

Starting with hazy soundscapes and autotuned singing both in English and Korean, “One More” quickly introduces her edgy signature touch as well as some brand new sound elements in its last part. About the track, she detailed: “‘One More’ is about enduring and coming to terms with pain until you have the strength to forgive and move on”. Tune in below.