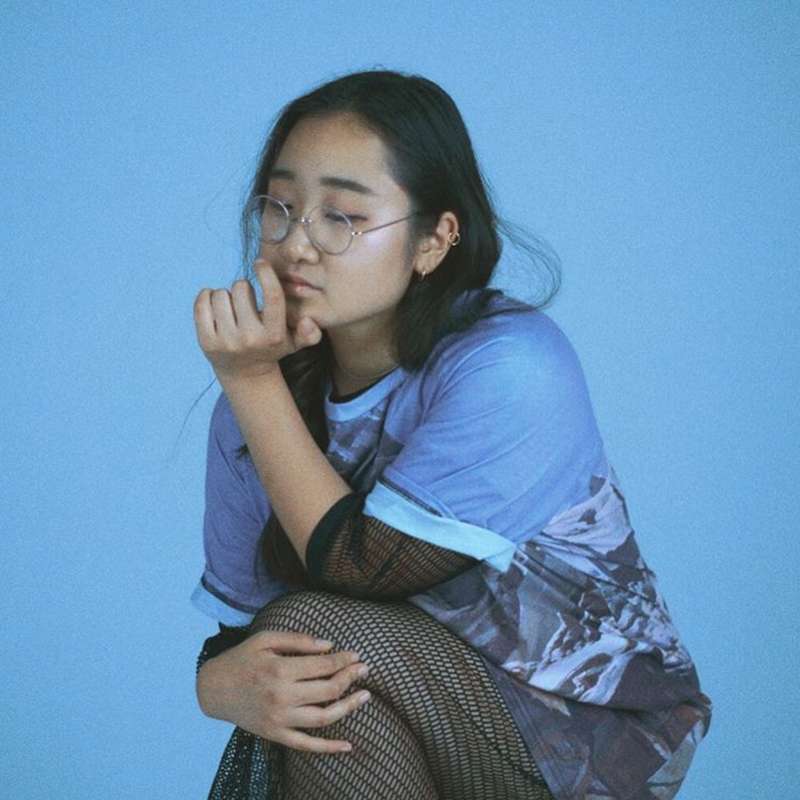 Following up on her explosive Boiler Room gig, YAEJI teases the release of her new EP with another irresistible banger “raingurl.”

Are we getting too soft, cheesy, or addicted? These are the questions we all have now in the office while listening to this new Yaeji’s track. We already knew we were not totally objective and our readers know it. We love Yaeji. But how can she consistently release banger after banger? Seriously, can science study that case?

On “raingurl”, Yaeji‘s singular deep house soundscapes remain but the pace goes faster. The pulsations are so intense that they inescapably take possession of your body until you roll on the floor while tearing up your clothes. Because the thing is that Yaeji‘s music channels our most primitive instinct and it’s almost an animal feeling that is teased and awakened when her music starts. “Make It Rain” defeats all the social, gender, and racial barriers. It just makes us sweat all together on a dancefloor. This is not a utopia, this is Yaeji‘s music gurl.

YAEJI‘s “EP2” will be released on November 3 via Godmode.