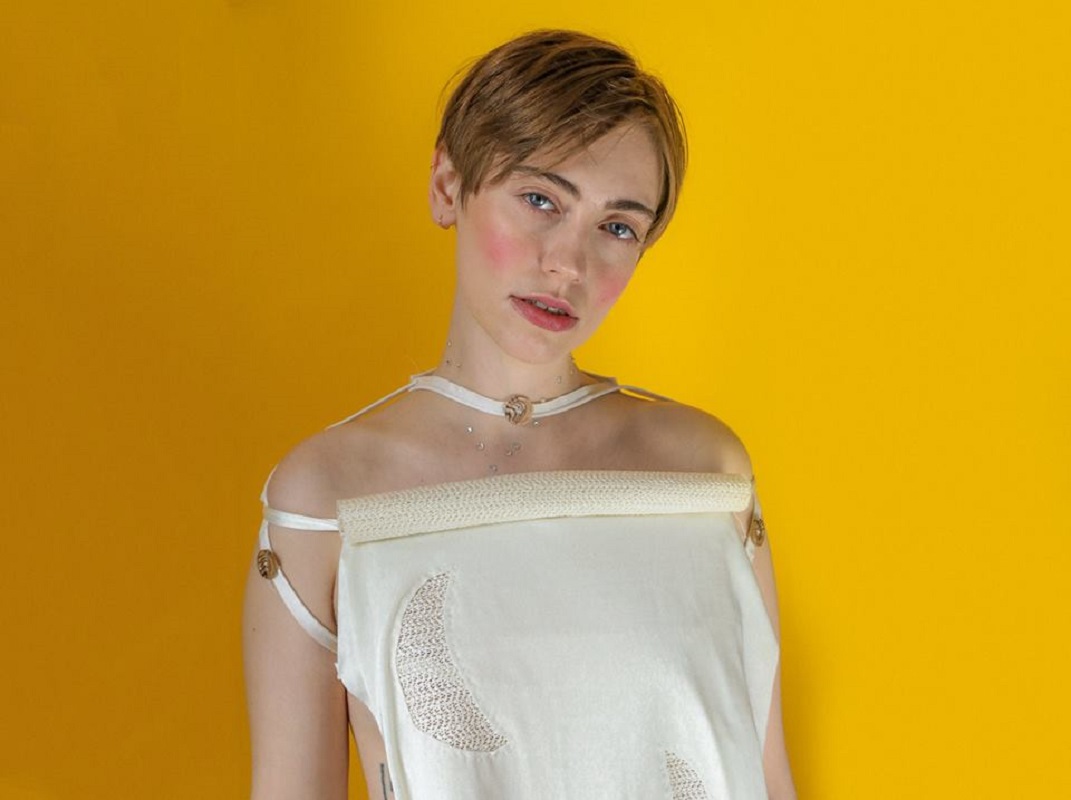 Yohuna’s “Mirroring” is taken from her forthcoming sophomore album of the same name, due June 7 on Orchid Tapes.

Following her lauded album Patientness released back in 2016, Yohuna releases the first single from her second album Mirroring. This new offering sees bending off kilter guitars giving it a near slacker vibe, but the clean overlaying of each instrument in a concise manner evokes the stoic stiff nature of a physical mirror.

Underlying the track is constant synths that sound vaguely reminiscent of something from a science fiction film. There’s the ever present shoegaze edge that’s a staple of Yohuna, but “Mirroring” retains the pop edge with that razor sharp synth bassline. It is layered and multi faceted, fluid and ephemeral, more like a crystal clear lake than a solid mirror as we move into the heart of the song. The effect of hearing each instrument come in separately adds depth and texture whilst simultaneously creating a natural sense of rising, nudging the song to a resoundingly open ending.

Rather than sounding cold or frigid though, there’s a warm Summery vibe embedded in the sound. It creates a sentimental and self reflective aura and keeps a surface level of calm and serenity. That same stillness and composure that injected itself into Patientness seeps over here but to a freeing effect. Yohuna may be controlled in her delivery, but that doesn’t mean the music can’t feel like a wide open space. “Mirroring” has a reverberating effect that lasts long after the song is over lending itself to deserved repeat listening. A staggeringly good single to mark the return of Yohuna.