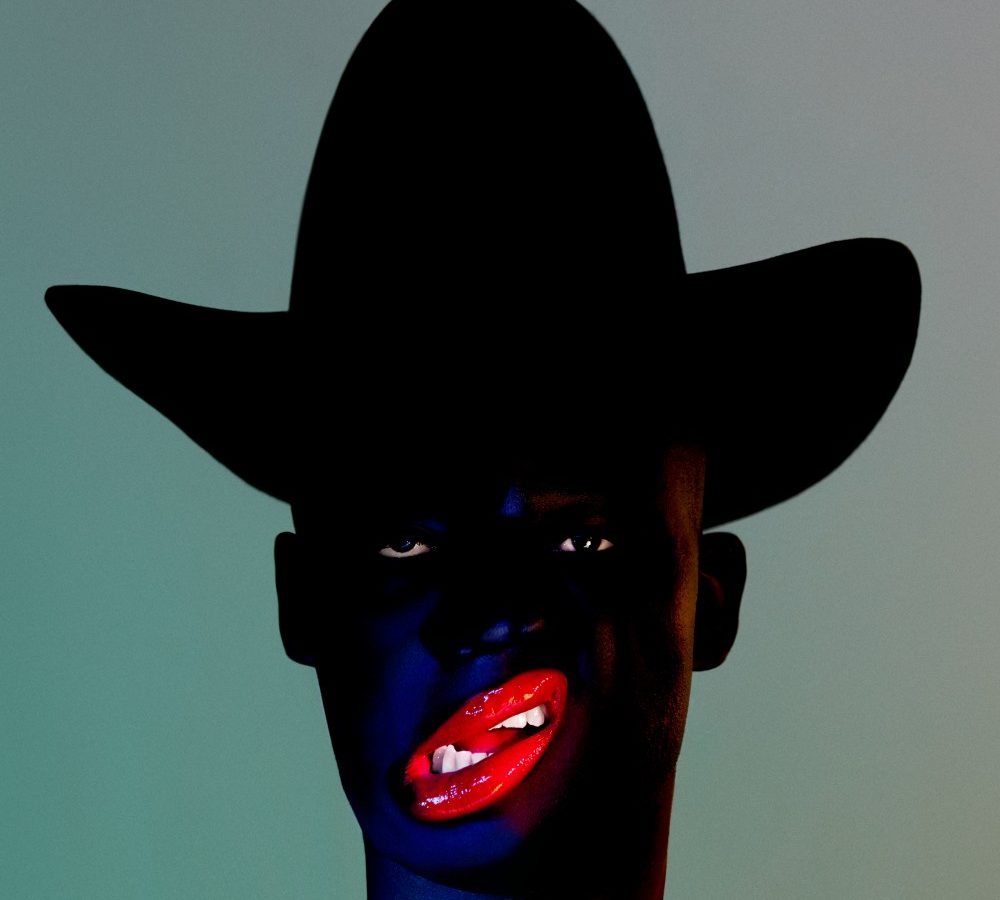 As expected, UK trio Young Fathers have finally announced details for third album ‘Cocoa Sugar’. Coming with the announcement, they also shared a stunning Jack Whiteley-directed video for new single “In My View”.

Young Fathers, the Edinburgh’s alternative trio comprised of Alloysious Massaquoi, Kayus Bankole and Graham ‘G’ Hastings finally announced the release of their third album. “Cocoa Sugar” will be available on March 9 and will feature the previously released singles “Lord” (The 2017’s track “Only God Knows” was a standalone written for “Trainspotting T2”). It was written and recorded last year in Young Fathers‘ basement studio.

The new single “In My View” is another hybrid track for the band. From hip-hop to electronic and gospel, this new single is flamboyant and comes with a thought-provoking video which was directed by Jack Whiteley.

The band will be touring through Europe this Spring, including a gig in Brussels at Ancienne Belgique [tickets]. If you wanna check their full itinerary, connect with Young Fathers over Facebook, Twitter, and Instagram.