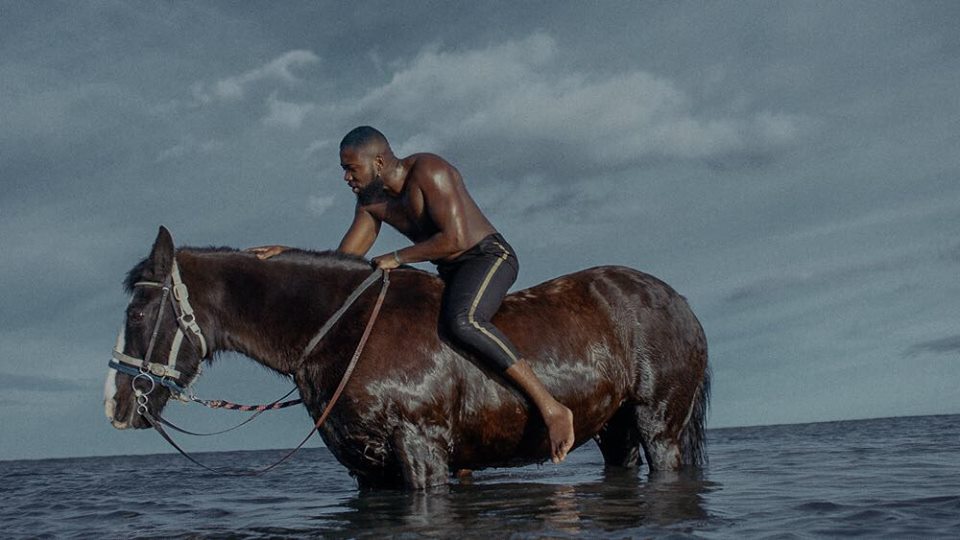 Following up on the release of “LORD” on Halloween, Young Fathers share today a breathtaking Rianne White-directed video for the track.

“Lord” will be featured on their third yet untitled album due in early 2018 on Ninja Tune. Young Fathers will also be touring through UK in March 2018: check the itinerary there. Meanwhile, follow the band via Facebook, Twitter, and Instagram.