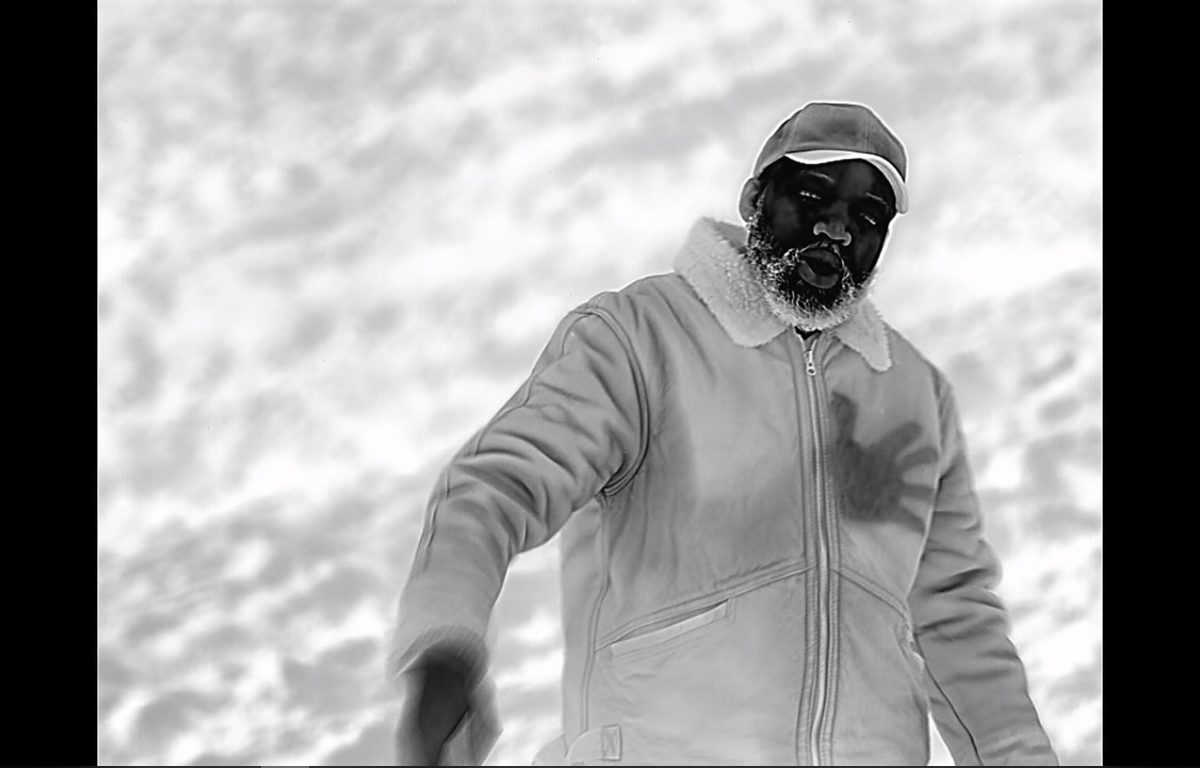 Following up on their video for “Toy” where kids were imitating some dictators, Scottish trio Young Fathers have just shared a new video and single from their third album “Cocoa Sugar”. Directed by Oscar Hudson, the visuals of “Holy Ghost” were made with a long range thermal surveillance camera. These tools are generally used by the military for border security; hence, they can be linked to woeful events our world is going through at the moment. Besides this release, the band recently appeared in the media after having been disinvited and then reinvited by a German festival over their support for the pro-Palestine BDS movement.