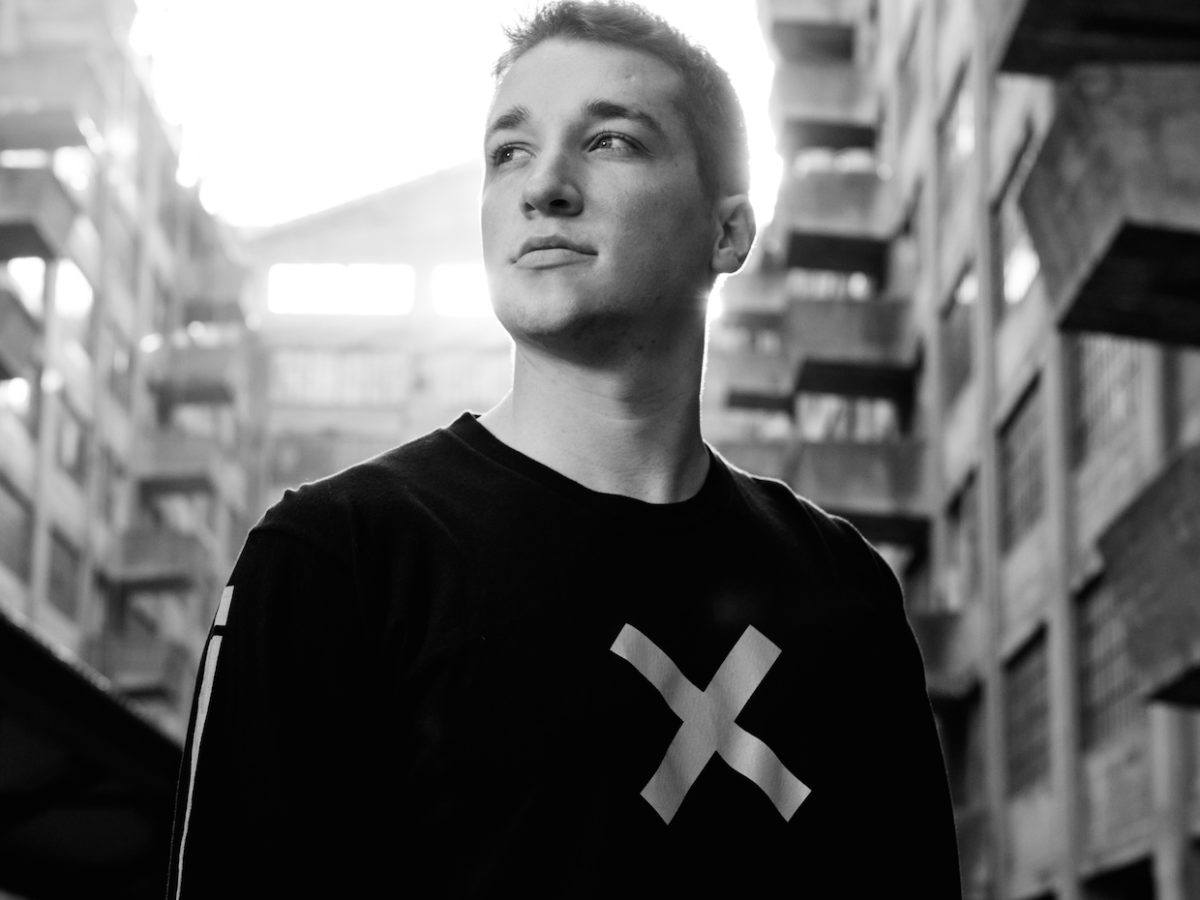 In the SoundCloud description, Futon mentions that he really wanted to flip .Anderson .Paak‘s freestyle and this is his end result. It’s definitely a change from the usual type of mainstream electronic stuff Futon makess, and refreshing is to say the least.

Meant to tingle the senses with its suave assortment of guitar rifts, stimulating combination of percussion, and even the appearance of a funky whistle here and there, this bootleg is a serious gem that does the original freestyle extreme justice.

By the time the track ends with the same glassy guitar chord progression that opened the track, listeners will be itching to click “replay”. Check it out for yourself here.