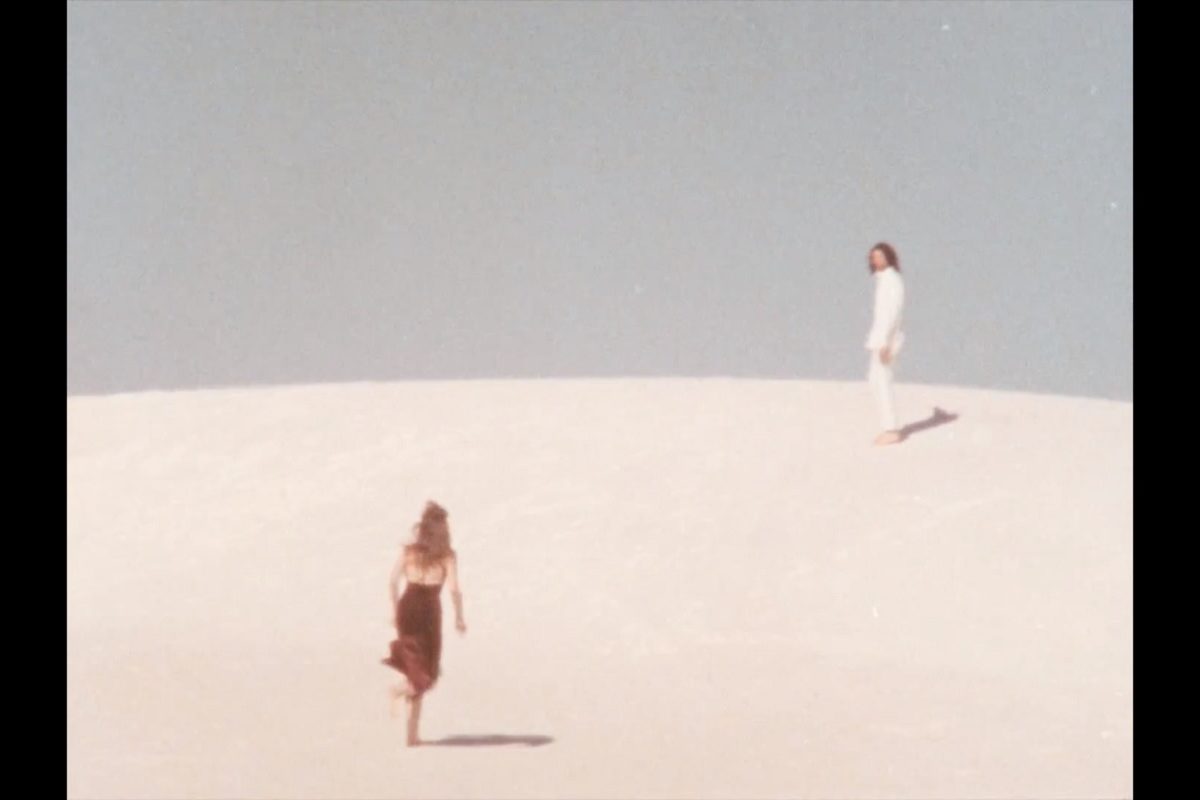 Anemone‘s new song “Daffodils” is out now on Luminelle Recordings.

Montreal’s Anemone have just shared a video for their shimmering song “Daffodils” which oscillates between dream pop and psych-pop. The visuals were directed and shot in New Mexico by the band’s mastermind Chloé Soldevila with assistance from Zachary Irving. About this video, she detailed:

Wide and magical open spaces are so powerful to me. I couldn’t have imagined a better place to capture the song’s video. Driving into White Sands’ natural park was one of the most empowering experiences to us. We had so much fun walking and running endlessly with our eyes wide open, full of admiration. After a while we decided impulsively to set up our gear which we had in the van and we started to play. We felt so alone in the world, playing for the sky and suddenly tons of people enjoying the park started driving in to enjoy the performance… it was so special, until eventually the park security kindly kicked us out!

Anemone will also be on tour very soon including some gigs in Europe. They’ll be playing in Brussels on the Botanique stage on October 25. Watch the video and check their itinerary below.