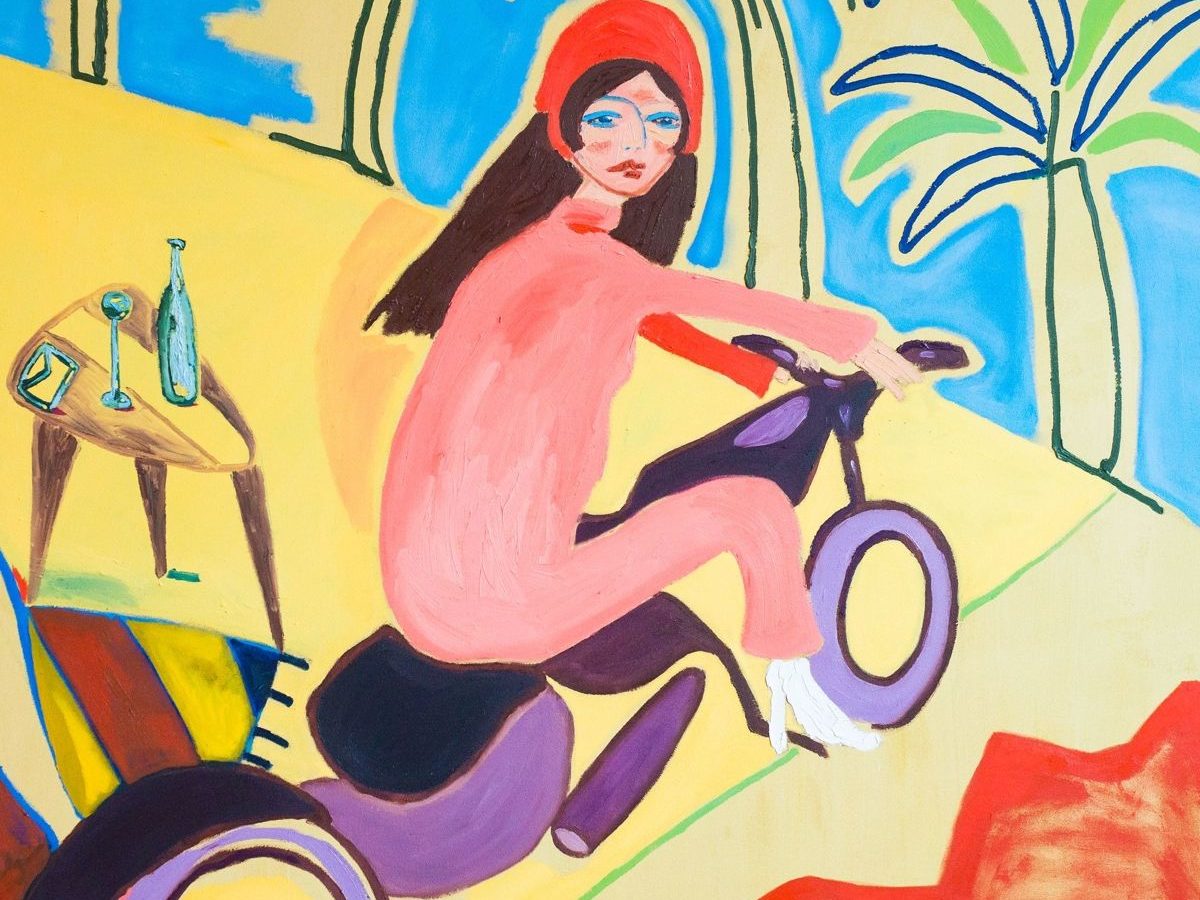 Montreal’s psyche dream pop band Anemone have finally announced the release of their debut album. “Beat My Distance” will feature the amazing “Daffodils” as well as their freshly revealed new single “Sunshine (Back To The Start)” and it comes with a pretty cool artwork painted by Leonie Dishaw. According to the band mastermind Chloé Soldevila, this new song is about overcoming the pattern of falling in love with someone who is unworthy, but that you still believed it could work. On FLAUNT where the track was premiered, she also added:

I called it “Sunshine” because this song should resonate positively – it is about focusing on the bright side and coming out a stronger person; daydreaming of better, sunnier days.

You can listen to Anemone‘s bright new song to make the right choices in love and if you wanna be sure 100% to make a real good decision, pre-order the album and catch them live in a city near you.