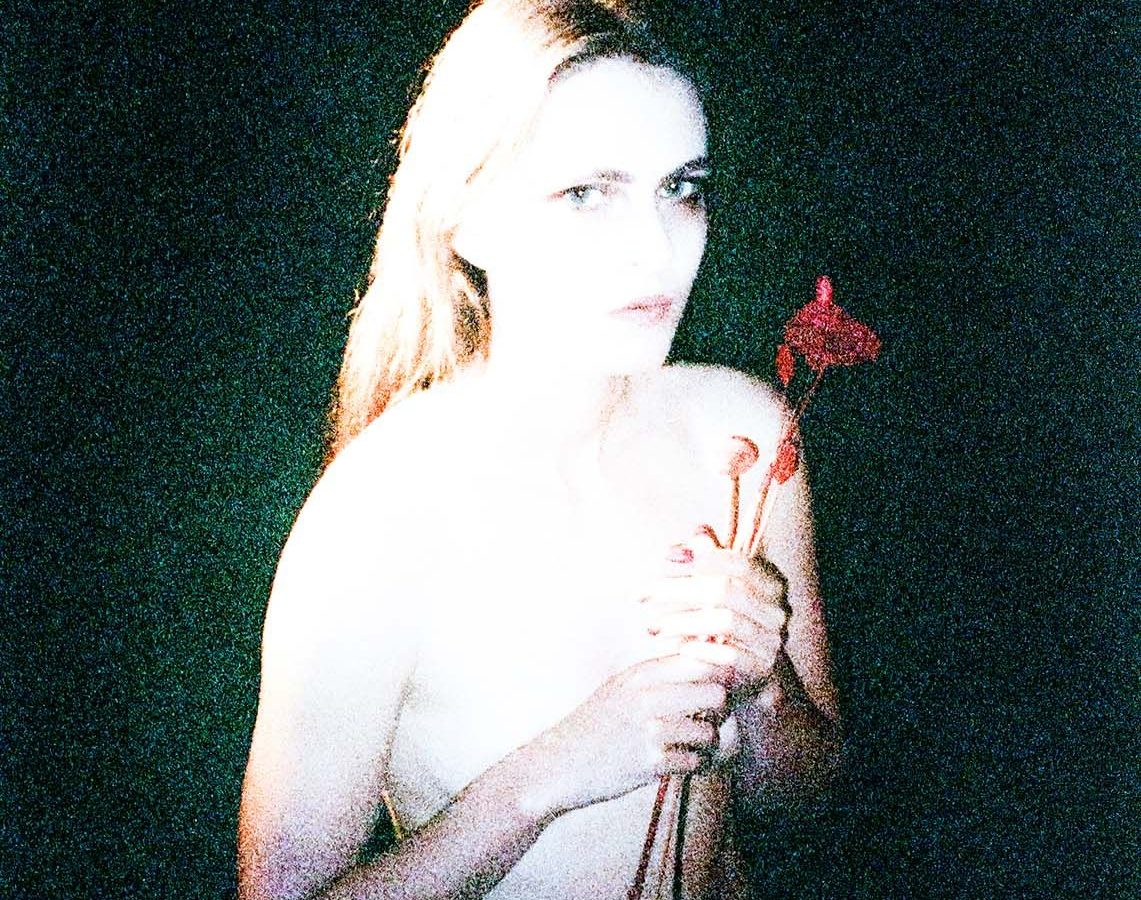 “Zora’s Song” is taken from Anna Arrobas‘ debut album, Made To Touch, out October 14 via Éditions Appærent.

Montreal singer-songwriter and musician Anna Arrobas, who you maybe saw playing for the likes of HTRK or Anika, just shared her first solo track since the release of her 2019 Metal Locket EP. A poignant ballad with icy and ethereal tones reminiscent of Eartheater, “Zora’s Song” showcases Arrobas expanding on the bedroom dream pop of her debut, diving into experimental and dramatic territories thanks to denser orchestrations – Jesse Osborne-Lanthier and Asaël Richard-Robitaille joined Shane Hoy in her band. The first single off her upcoming debut record Made To Touch, “Zora’s Song” also comes with a Clara L’Hereux-Garcia-directed video, which is just as haunting and mystical. 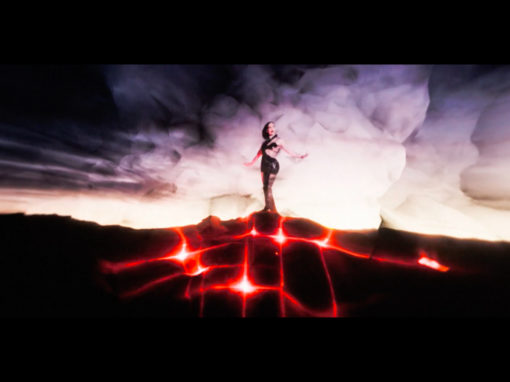 “Volcano” is taken from EARTHEATER‘s Phoenix: Flames Are Dew Upon My Skin, out on PAN. We are still listening very

END_OF_DOCUMENT_TOKEN_TO_BE_REPLACED

Oklou‘s new single, “Forever”, is out now via TaP Records. It has been too long since Marylou Mayniel, better known