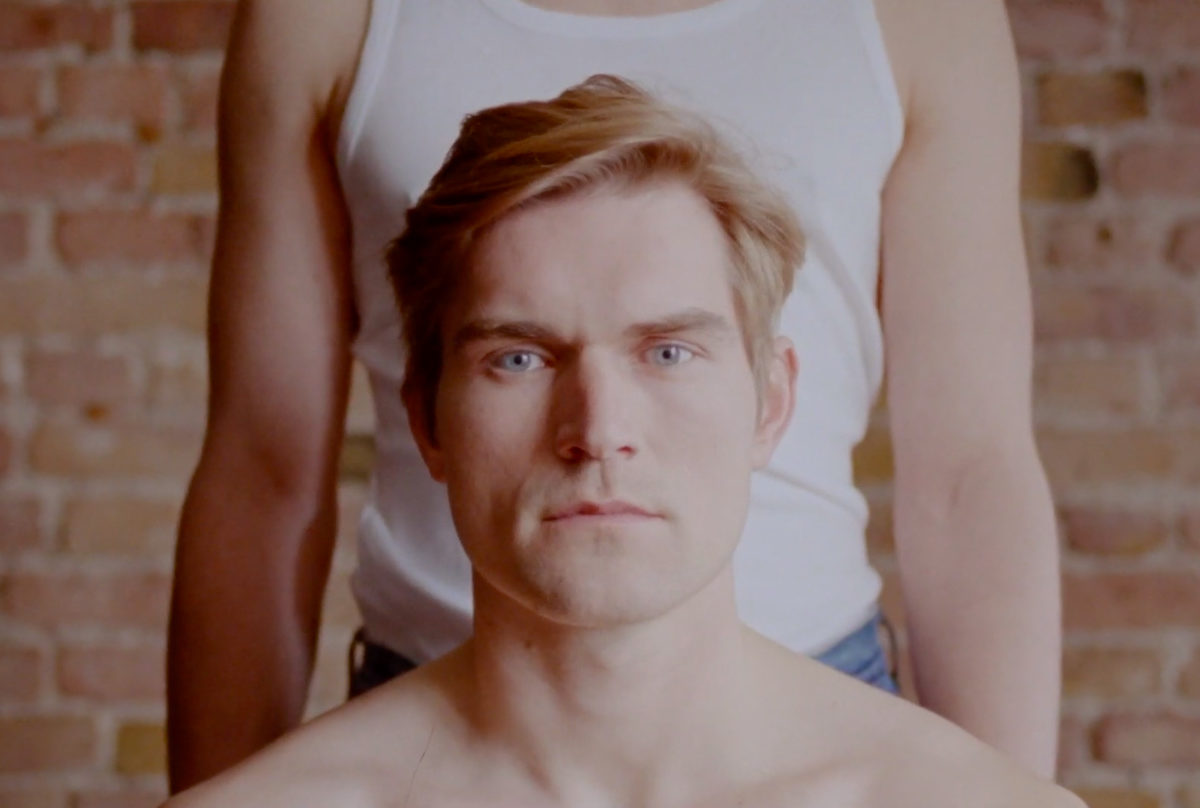 After six years of radio silence, Antti Ojala, Eino Antilla and Joonas Hakava of Aves have released their brand new single, borrowing the vocal talent of Jófríður Ákadóttir, also known as JFDR. And what a way to make a comeback. “Gem of the Ocean” flows in a majestic way, combining gently rising synths and steady percussion to near combusting effect. The track is torrid and bursting with a heady concoction of joy and heartache at its very roots.

There’s a quiet ecstasy displayed in the track’s surface predictability, but it also has a depth and variation in the ebb and flow of the synths, lending “Gem of the Ocean” a confidence that seems contained and almost private, like a moment to be shared between two lovers on their own. This intimacy is furthered by the soft and hypnotic vocals from JFDR that are positively trance-inducing. On top of Aves‘ production, she provides that breathy magic that can’t be described and can only be felt.

The sentiment of privacy and closeness is confirmed by Aves, as they detail: “The track is a celebration of the moments when we live firmly in the now, remembering to cherish that time with our loved ones”.

To accompany the track and reiterate its message, there is a stunning video directed by Harun Güler. Visceral and physical, the visuals act as a sensual experience of human connection. With slow-motion shots of two men kissing, a shirtless woman dancing with sweaty hair sticking to her head and then a real-time look at a topless man dancing and smoking in his bedroom, the video feels so raw, primal and sexually charged in an inherently cinematic way.

“Gem of the Ocean” is essentially an emotive and beautiful look at the wonder of the human body and soul, displayed through the jarring way that the body can move. It also exhibits the poetic fluidity that the human body displays through the will to connect with others.