Barrie recalls her meeting with her wife in “Jenny” 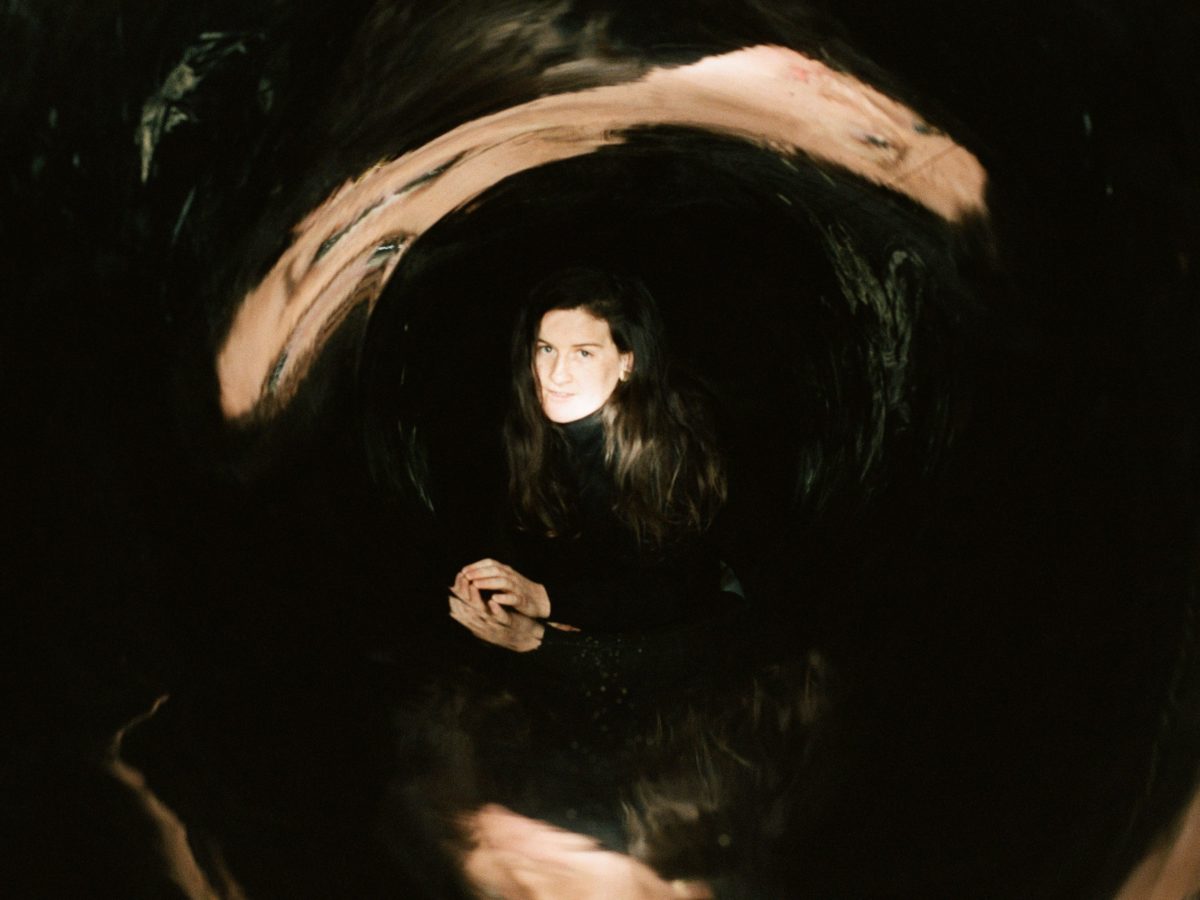 “Jenny” is taken from Barrie‘s upcoming album, Barbara, out March 25 via Winspear.

Next month, Barrie will unveil Barbara, a self-produced project that helped her to process the passing of her father. Besides grief, the intimate indie pop album also explores her budding relationship with her now-wife, Gabb. It’s notably the case of the new single, “Jenny,” out today, of which she stated: “I wrote it while reflecting on a memory from tour, when I met my wife. We had a day off in Austin, and a group of us went swimming in a creek. I was picturing that day, before I was aware of any connection between us, and imagining how it would have played out if I had been. I wasn’t devoted right away, I wasn’t sure.”

Musically, the track was inspired in part by James Taylor and Blake Mills. “”I was looking to James Taylor for the guitar and The Band for the organ to try to capture an Americana feel for Jenny,” she added. “These artists are able to simultaneously encapsulate a swagger and an earnestness that gives their music a grown-up, classic feel. I wanted Jenny to be like an American Songbook song; any level of musician could play it and it would feel good to play either alone with one’s guitar, around a campfire with some friends, or at a big concert with everyone singing along.”

Listen and pre-order the album via Bandcamp below. 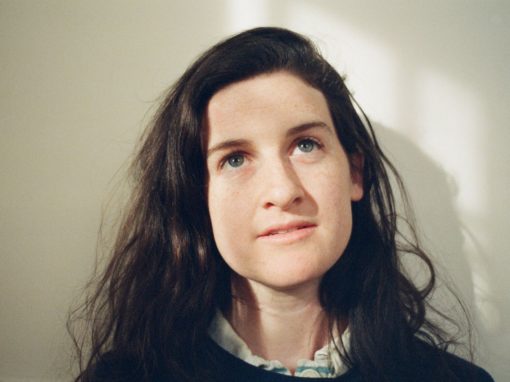 “Quarry” is taken from Barrie‘s sophomore album, Barbara, out March 25 via Winspear. Following on from the acclaimed debut LP,