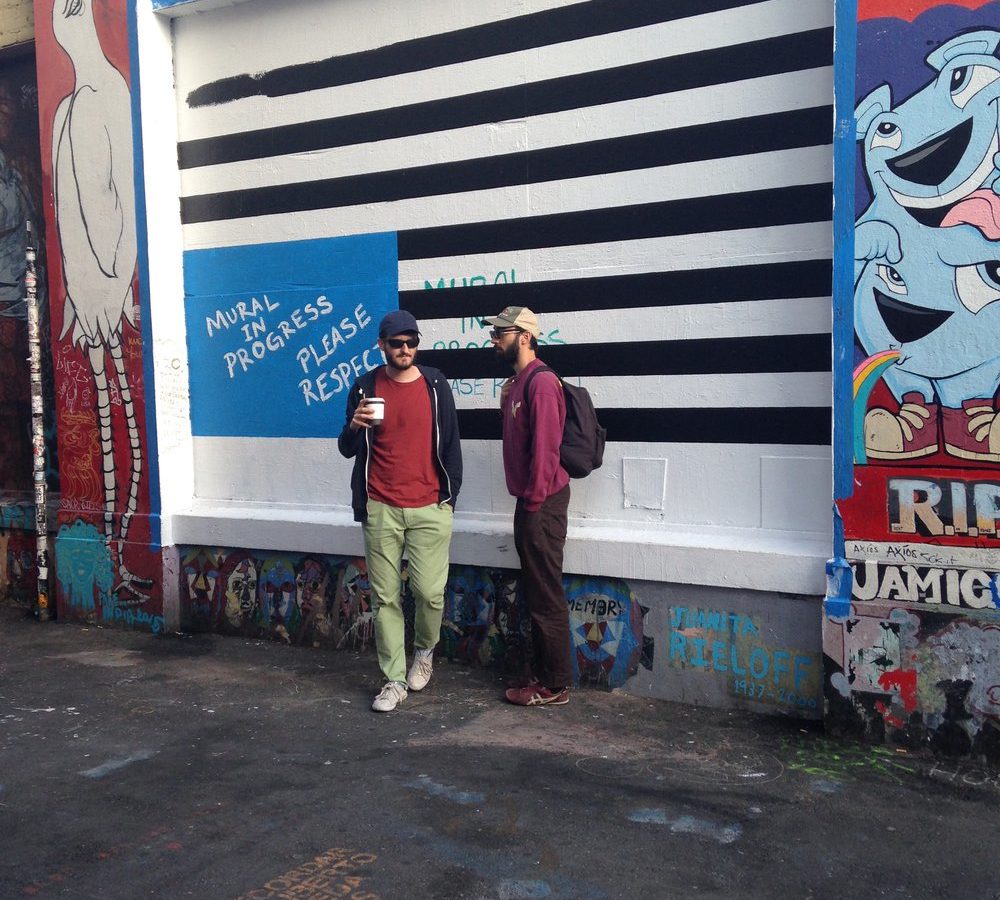 Luca Lovisetto and Samuel Regan, the pair that make up pop duo Baseball Gregg, have been doing at it for a while. Since their inception in 2013, they’ve transplanted to California from Italy, released a small army of powerful songs, and racked up over a million Spotify plays– all without the help of a mainstream label. Their most recent escapade is Calendar, an ambitious project that involves releasing a new single each month.

May’s offering is “Hong Kong Hike,” an irresistibly upbeat ditty that will certainly catapult listeners into the summer months. While Baseball Gregg has built a reputation on their ability to churn out punky surf pop, “Hong Kong Hike” represents a step in an electronic direction with its bubblegum keys and layered sonic textures that toe the line between dissonance and harmony. The resulting product sounds like the soundtrack of Mario Party if teen suicide was given the task of creating the backing music, or elevator music penned by the likes of Tame Impala. The dreamy lyrics pair perfectly with the saccharine instrumentation, as the wispy vocals sing, “On a Hong Kong hike / I walk with monkeys by my side / Come with me / Let’s go inside a cloud.” Though churning out new tracks so regularly might seem like an exhausting feat, this track is anything but exhausted.

With the release of the single, Regan explains the song’s inspiration comes from a hike he took in Hong Kong while on LSD. However, it’s Lovisetto who wrote the lyrics based on Regan‘s drug-fueled experience. Regan postulates, “It’s silly to limit the music to the expression of one’s personal reality… Rather than talking about his lived experience, Luca is expressing my experience as he imagined it, and I find this distortion of an empathetic imagination to be much more human than the distortion of LSD. Each day we hear details from the lives of people around us, and it is this same exercise in empathetic imagination that humanizes others and helps us feel less alone.” In the end, that’s what makes the duo so powerful: They make music with the sole aim of bringing people together. Listen to “Hong Kong Hike” now.