Bearcraft share eerie visuals for “Where The Sun Sets” 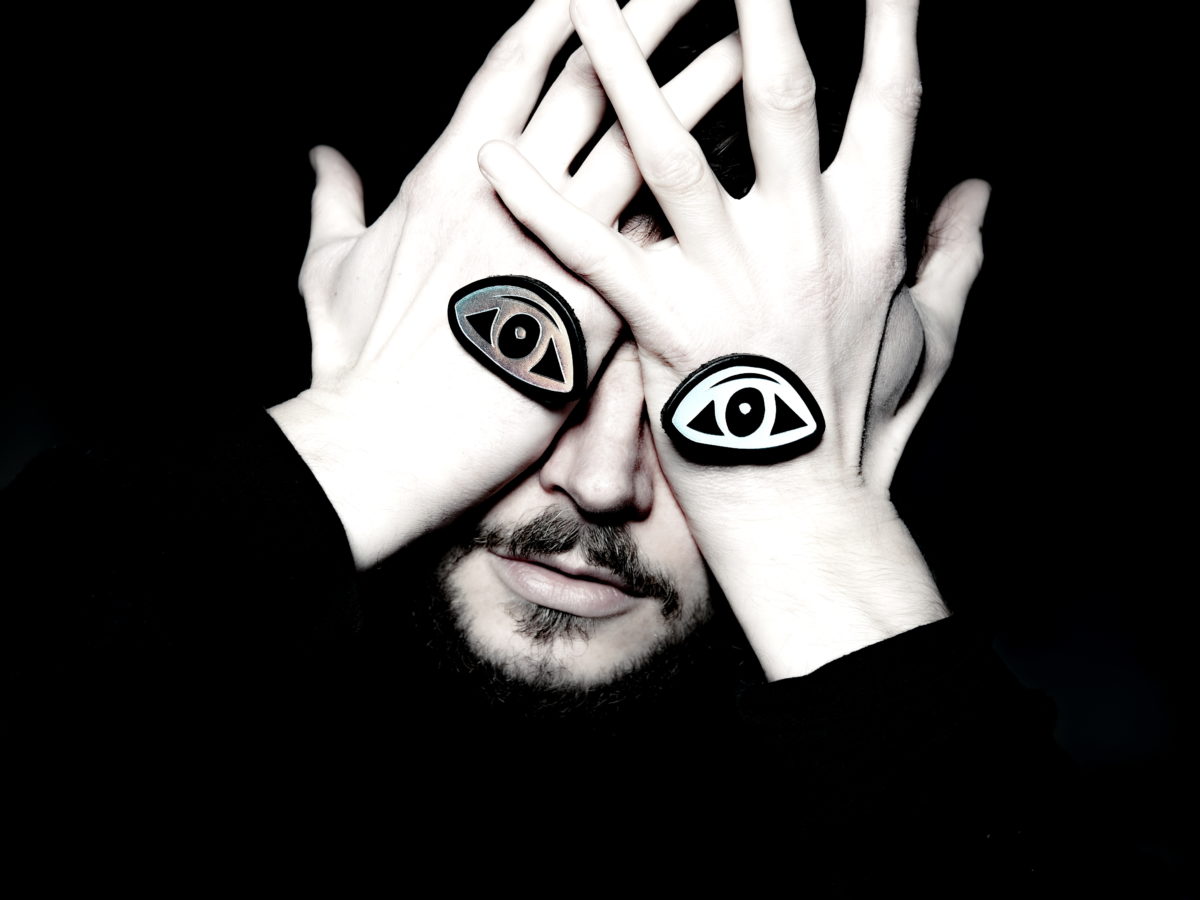 “Where The Sun Sets” is taken from Bearcraft‘s new album Fabrefactions, out now on independent label Australopithecine Records.

A Bristol-based collective led by musician-producer Dicky Moore, Bearcraft recently released their sophomore album Fabrefactions, a project that moves “upriver along the Thames, from Margate, through Leigh-on-Sea and into the capital of England.” Taken from this 10-track journey, “Where The Sun Sets” is an eerie single which was inspired by Dicky Moore’s love of A Sky of Honey by Kate Bush and his sister’s first novel, The Drowning Pool, about the legend of a sea-witch called Sarah Moore who lived in Leigh-on-Sea in the 1800s.

Speaking about the track, Moore stated: “This is one of the few tracks I started writing after I had started working on the album with Joe Reeves. Because of that, I was able to just focus on the lyrical, harmonic and melodic content, and leave it up to Joe to add the rhythmic and synth stuff. A Sky of Honey by Kate Bush has been one of my favourite albums since its release, and I admire the sense of space and she creates within it. When my sister got in touch to ask me to write a song inspired by her first novel, The Drowning Pool, with Kate Bush’s sumptuous and spacious compositions, and Syd Moore’s compelling narrative in mind, the song came easily.”

Watch the accompanying visuals, courtesy of director Paul Johnson, below.

Everybody’s favourite Norwegian with a bowl cut Jenny Hval is coming for blood. After last year’s mesmerizing “Apocalypse, girl“, Hval is ready to venture deeper into the forest of symbols gender and body politics live in with her new album “Blood Bitch”. The LP focuses on the most elemental of those symbols, menstruation, the red thread the album has been woven with. It’s a fictitious yet personal story populated by characters from ’70s exploitation and horror movies. Please meet the first of these shadowy figures in “Female Vampire”.