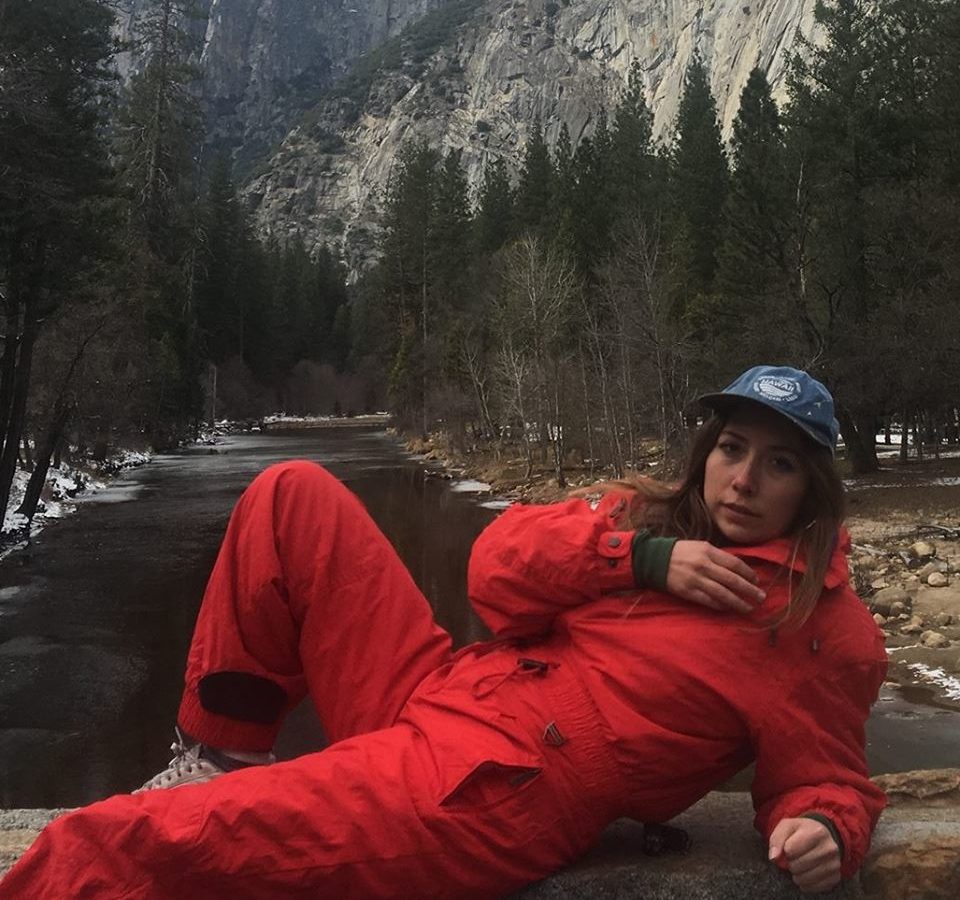 Beauty Queen‘s debut EP, Out of Touch, is out on Sleep Well Records on April 19.

Not very much is known about Beauty Queen – the bedroom-pop project from Bay Area-raised, Los Angeles-based Katie Iannitello – but we suspect that’s soon about to change. After initially releasing a pair of raw garage-rock doo-wop songs on her Bandcamp page, Beauty Queen seems to have undergone a bit of a reinvention. She abandoned her old sound, hooked up with producer Henry Nowhere (from the wonderful Day Wave), and began crafting hazy yet indelible, 80s-inspired jams. When her previous single “Goner” was released a couple months ago, we referred to it as a “hypothetical Kate Bush-fronts-Mr Twin Sister scenario that has been brought to reality,” and the same holds true with glorious new track, “The Only One.”

On the surface, it’s a pretty straightforward tune. Iannitello wastes no time getting things going: her isolated vocals kick off the song, which are then immediately joined by a steady beat, dreamy guitars, and a driving bass line. Dig a little deeper, however, and there’s plenty to latch onto. The simple melodies of the verses and chorus pull off a nifty trick by providing super-catchy hooks while simultaneously managing to surprise the listener. Take the first verse, for example:

‘Am I the only thinking that I, I’d rather stay in the car?

Cause if I left right now, don’t think that I’d make it too far.

Am I the only one thinking that I, I was addicted to start?

The inflection at the end of the first line goes up the scale, leading us to expect the same at the end of the second line, but instead the opposite happens. The third line is familiar melody again, but then the fourth takes a completely different turn. Also, check out the rhythmic peculiarities that abound – the staccato of “thinking,” the repetition of “I,” the pauses in “left. right. now.” This is taken even further in the pre-chorus, “Oh I could deny we could get by, but…” She bends “but” for so long, it elongates a very short word into something one typically reserves for country music. And yet, by the time her harmonies enter the mix in the chorus, one could be forgiven for mistaking this for a new Pure Bathing Culture track.

It’s no wonder that Sleep Well Records (run by Alyse Vellturo aka the awesome pronoun) has taken an interest in Beauty Queen, and it’s just a matter of time before many others do as well. In the meantime, look very much forward to the Out of Touch, and bonus points for catching the dog barking during the breakdown groove of the track’s back half.