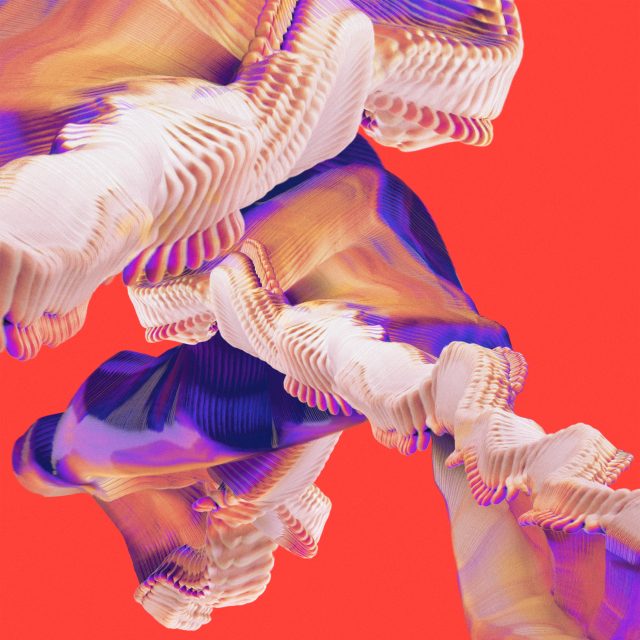 “Apricots” is taken from Bicep‘s upcoming album Isles, out January 22 on Ninja Tune.

Hailing from Belfast and now based in London, Matt McBriar and Andy Ferguson are the two masterminds behind electronic music project Bicep. After their pretty solid self-titled debut record, they have now announced its follow-up, Isles. “We have strong mixed emotions, connected to growing up on an island,” they stated about the title of the album. “Wanting to leave, wanting to return.”

After the opening track “Atlas,” they have now unveiled the melancholy yet uplifting lead single “Apricots” which features vocal samples of traditional Malawian singers as well as a 1950s performance by the Bulgarian State Radio & Television Female Vocal Choir. The track also comes with a Mark Jenkin-directed video. Watch and pre-order the album via Bandcamp below. 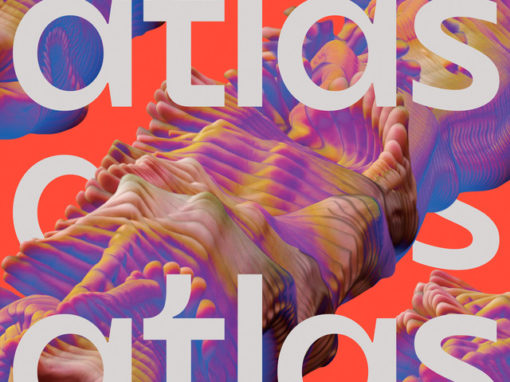 Bicep’s new track, “Atlas,” is out now on Ninja Tune.

END_OF_DOCUMENT_TOKEN_TO_BE_REPLACED 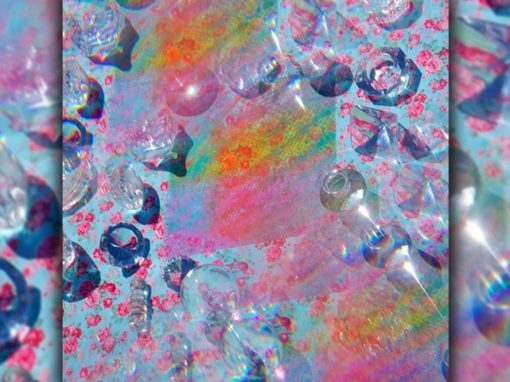