Big Thief’s Sophomore Album ‘Capacity’ Is a Smash, and “Watering” Stands Out 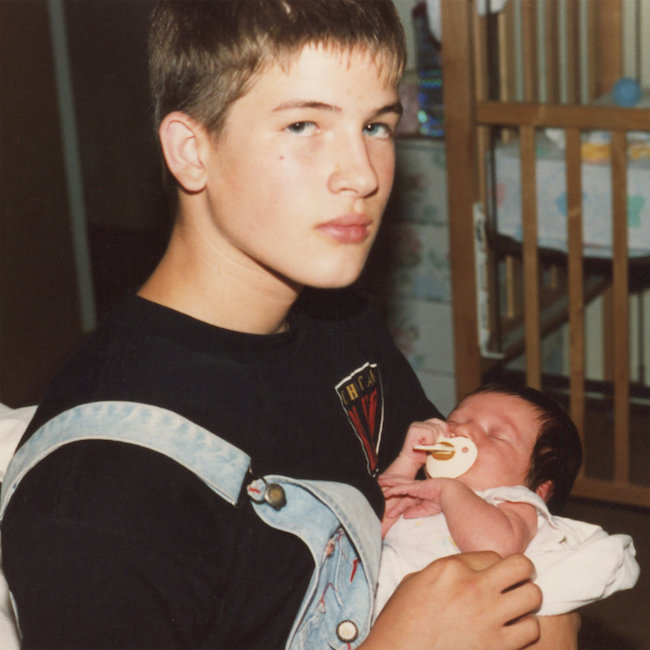 Brooklyn Big Thief is a name that people in the folk-rock and alternative worlds have been hearing a lot of lately. The band has this genuity about them that is so rare. I first discovered Big Thief after watching their NPR Tiny Desk Concert and was instantly enthralled by their music and honesty in performance.

Big Thief‘s debut album ‘Masterpiece’ is undoubtedly one of the best pieces of music I’ve heard in my 24 years. Having released hits like ‘Masterpiece,’ ‘Real Love,’ ‘Interstate’ and more, it’s hard to imagine the four-piece topping themselves. Their brand new full length ‘Capacity’ did exactly that. The record was released on June 9th and I haven’t stopped listening since.

My favorite song off the Big Thief‘s album is ‘Watering’; there’s something about that won’t let me stop listening. Front-woman, guitarist and vocalist, Adrianne Lenker, takes the listener on such a visual journey with her words and melodies in ‘Watering.’

Lenker is a breathtaking writer and lyricist; she has this dismal tone to her vocals that somehow always manage to come out so beautifully. Lenker had an interesting upbringing. Having been born into a religious cult in Indiana and living around the Midwest in vans with her parents, and 14 different houses before she was 8, her lyrics are naturally dark and graphic. The 25-year old has been through so much in her life and it is so apparent in her writing. She effortlessly and accurately portrays her emotion in her music, and it seems to really carry the band in my opinion.

The instrumentation by band-mates Buck Meek (guitar), Max Oleartchik (bass), and James Krivchenia (drums) is so appropriate for the song and compliment Adrianne’s vocals flawlessly.

Check out “Watering” below, and listen to the rest of ‘Capacity‘ (out now via Saddle Creek) while you’re at it.