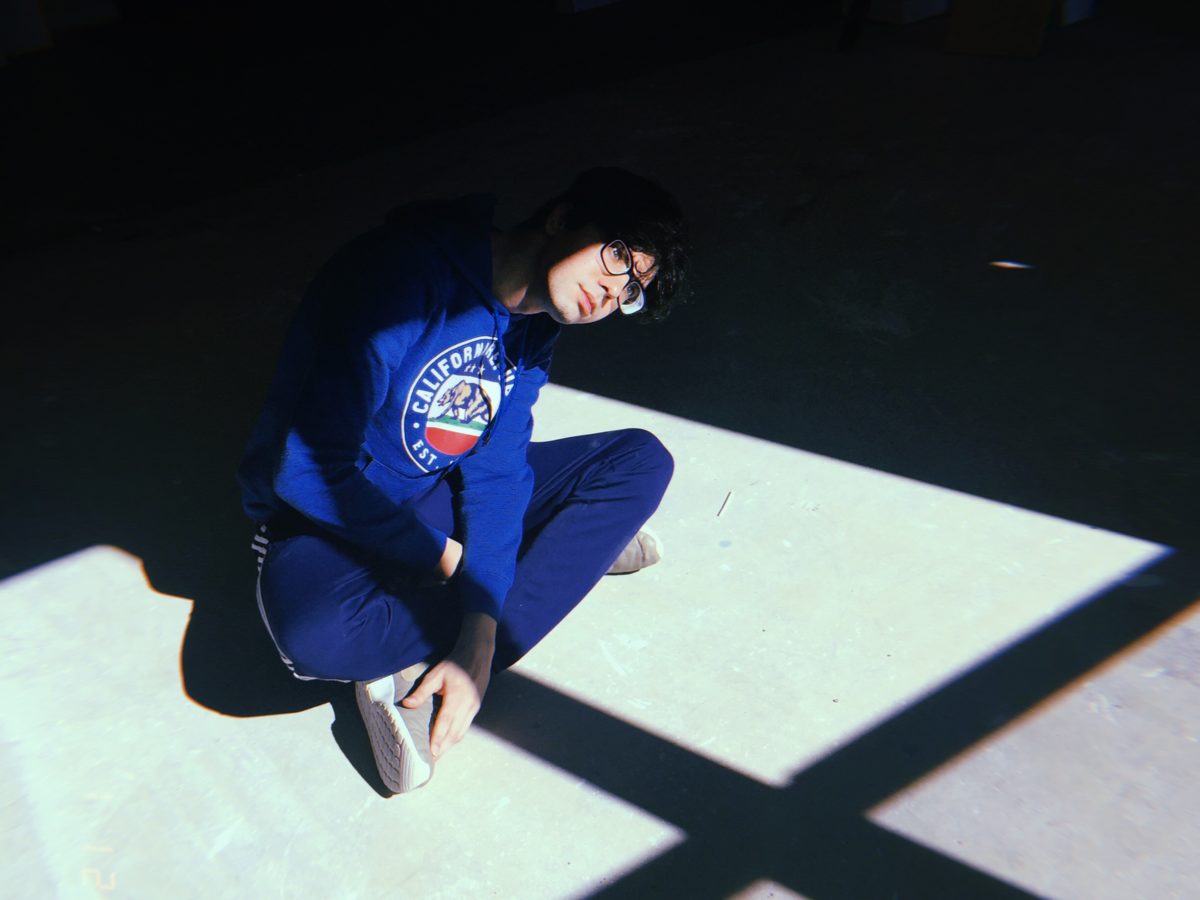 Tags:Billy Vena, Let Me Hear It