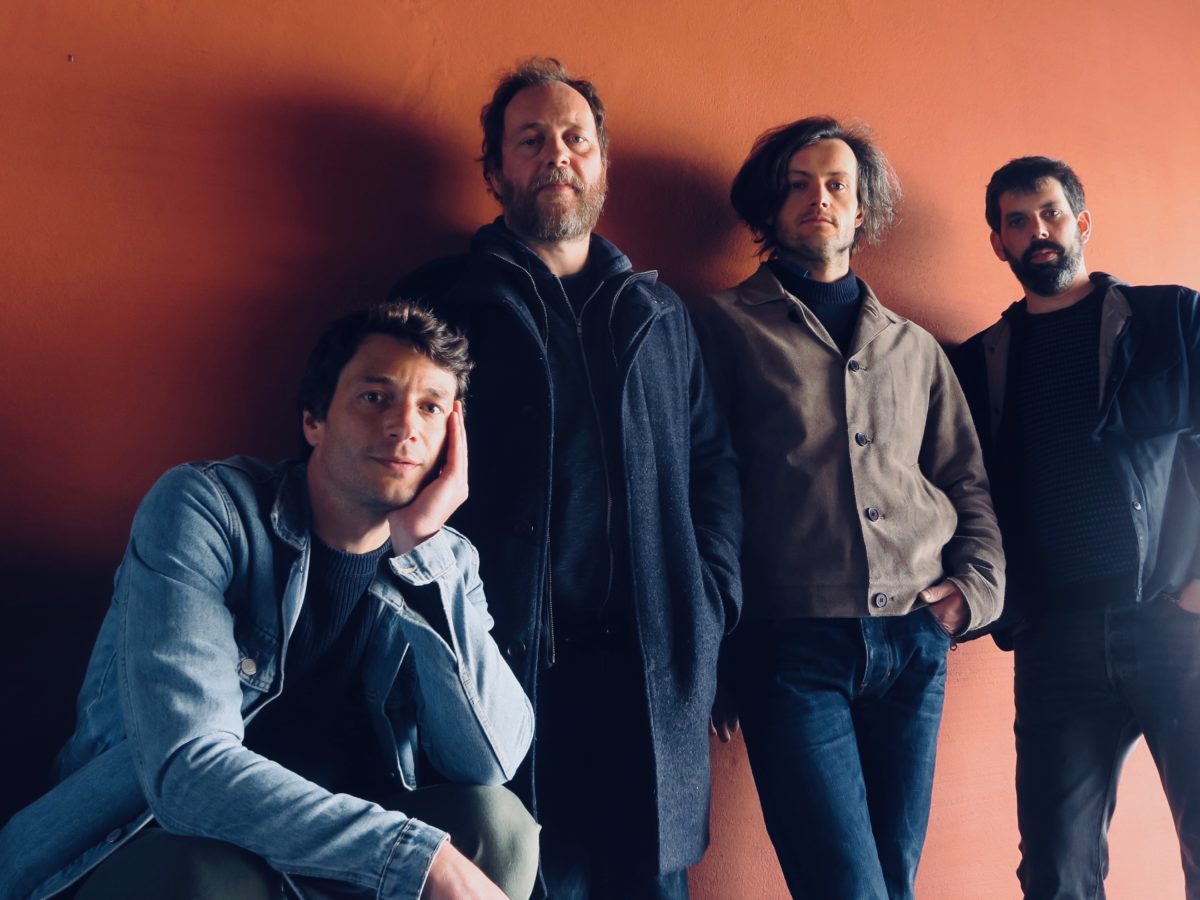 One of the most exciting up-and-coming bands from Belgium, MAUGER make the kind of anthemic indie rock that you don’t see that often anymore. In a world where bedroom production techniques have taken over the mainstream, MAUGER are swimming against the tide. Their music is everything but intimate: the guitars bounce off thundering tom drums, while the vocals sit upfront in the mix instead of shying away from a potential audience.

At the end of 2020, MAUGER released their debut album Sunday Competition. It was an eclectic nine-track collection where every song was its own little island. The sound of a band finding its own feet, Sunday Competition had new rave earworms (“Time to Choose”) were sandwiched between slowcore experiments (“In A Haze”) and melancholy ruminations on acoustic guitar (“I’m Always Fine”).

Now, MAUGER are working on their second album, due to be released in October 2022. Earlier this year, they released “Minute to Rest”, a laidback guitar pop song that signalled a new path for the Belgium four-piece. Now, they’re putting out “Ma Ja”, which we’re very happy to be premiering. Opening with sharp finger-picked guitar arpeggios, “Ma Ja” is everything but slow in revealing its hand. It’s difficult not to fall under its charm, particularly by the time the chorus hits. If, like me, you miss late-noughties Grizzly Bear more than anything in the world, make sure you check this one out. 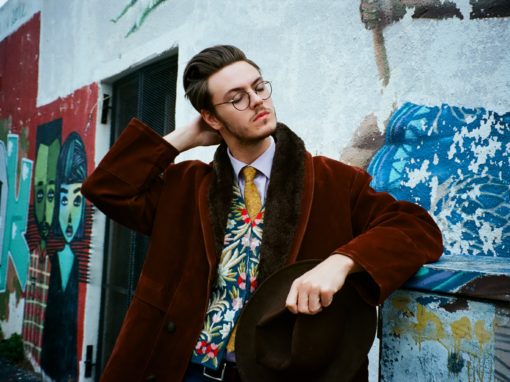