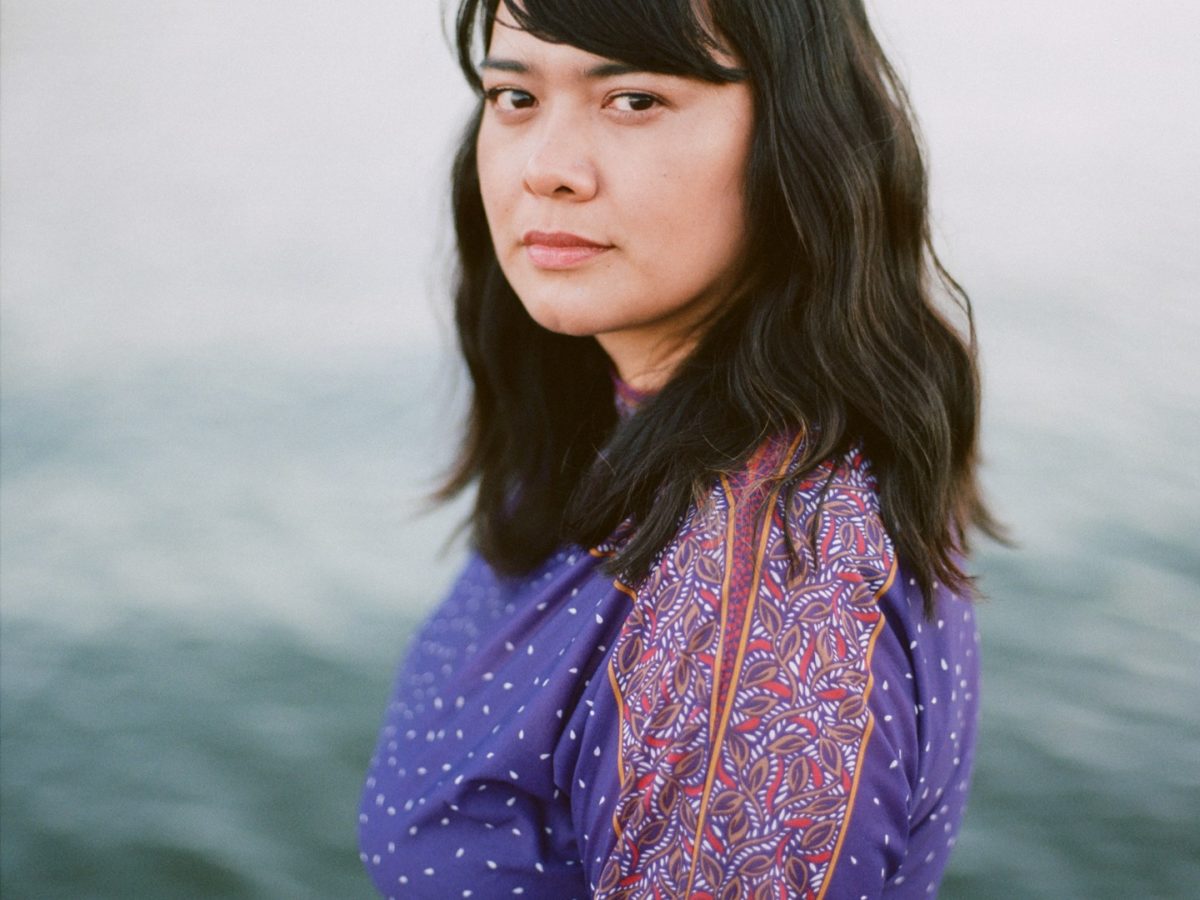 Black Belt Eagle Scout releases “At the Party,” the lead single from her forthcoming sophomore album At the Party With My Brown Friends to be released August 30 on Saddle Creek.

Never one to shy away from ruminating upon her experiences as an indigenous queer woman, Katherine Paul aka Black Belt Eagle Scout returns a year after her debut album Mother of My Children re-released last year. Whilst her debut honed in on issues of grief, loss and finding your place in the world, on the first single from her sophomore album, we hear a more quietly optimistic sound. On “At the Party”, there’s still that sense of acknowledgement of the struggles that come from navigating your own identity in the world, but it’s underpinned by a powerful air of sanguine.

The repeated “We will always sing” that the chorus consists of, coupled with the closing line “I’ll think of you from a nice place, nice place,” lends the track an atmosphere of stoic hopefulness, a message that no matter how many times life attempts to knock you back, the power of the human spirit will prevail. Compared to her oftentimes scuzzy sound, that permeated tracks such as “Soft Stud” on her debut album, “At the Party” is striking for its bare bones structure. Led by KP’s breathy vocals and leisurely guitar riffs, it possesses a softness akin to a gentle breeze, a sighing wind running through an open field.

“At the Party” is an understated yet set jaw kind of track, one that rings with determination and quiet joy.

Black Belt Eagle Scout – “At the Party With My Brown Friends”

3. Going to the Beach With Haley

6. I Said I Wouldn’t Write This Song