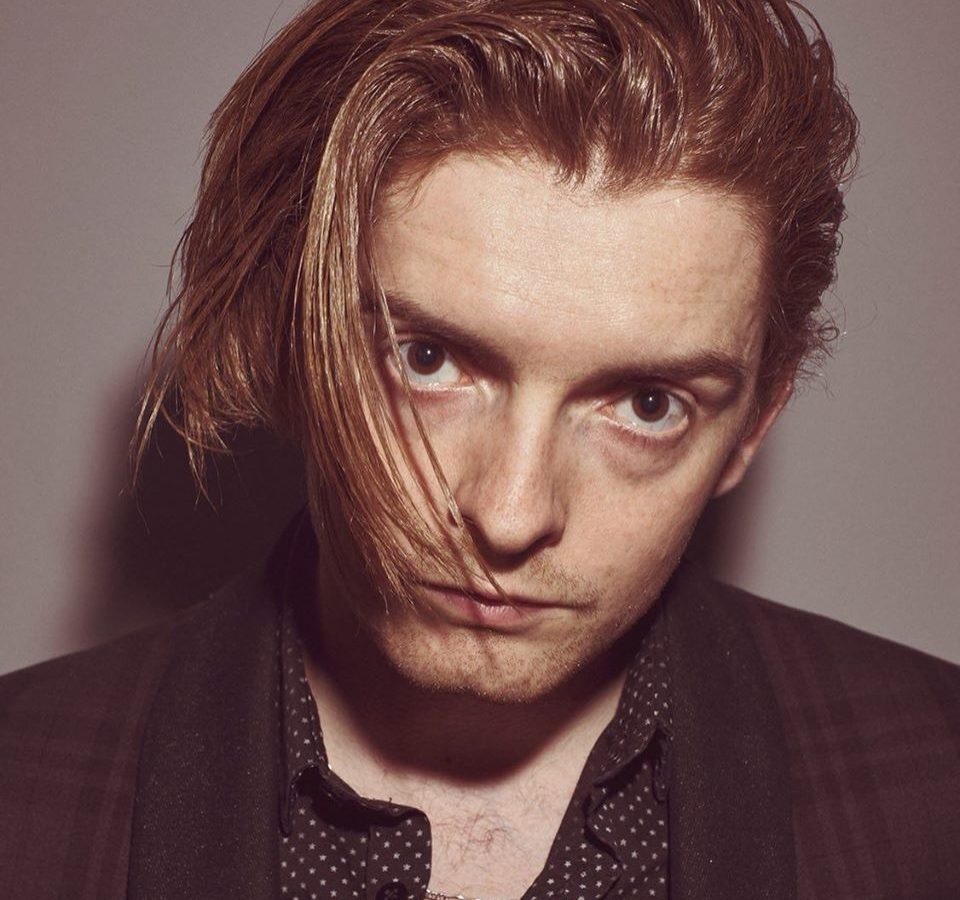 “The English Riviera” is the first single lifted from Brando Walker‘s debut EP, Off The Shelf Vol.1.

A London based producer and songwriter with his own studio in the heart of Soho, Brando Walker is, before everything else, a vinyl digger. For “The English Riviera,” the first single taken from his upcoming debut EP, he just picked some old records off the shelf, from his vast collection, and sampled them like in the old days. Reminiscent of Daft Punk’s early house as well as the golden age of the French Touch, “The English Riviera” sounds pretty retro, both in textures and effects. Described as a love letter to Brando’s home town Torbay, this banger also comes with a music video made from footage filmed in 1989. In his own words:

A friend sent me this old promotional video as a joke, but when I watched it the video really made me think about my parents, and how their life was at that time growing up in Torbay. My mum was still in her 20’s then so I just found it fascinating to have a little glimpse into what the town and their lives were like before I arrived. I live in London now and have done for the best part of a decade so the video really hit me in the feels and made me super homesick. I decided to make it into a music video because it really blends my love for 70’s and 80’s culture and my Devonshire roots perfectly.

Tags:Brando Walker, Off The Shelf Vol.1

Axel Boman‘s new track, “Eyes Of My Mind,” is out on Studio Barnhus. Swedish producer Axel Boman returns with a mini

END_OF_DOCUMENT_TOKEN_TO_BE_REPLACED 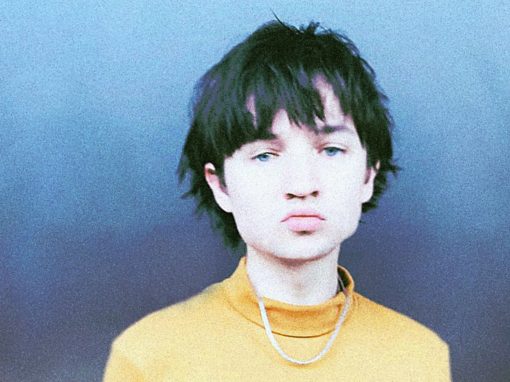