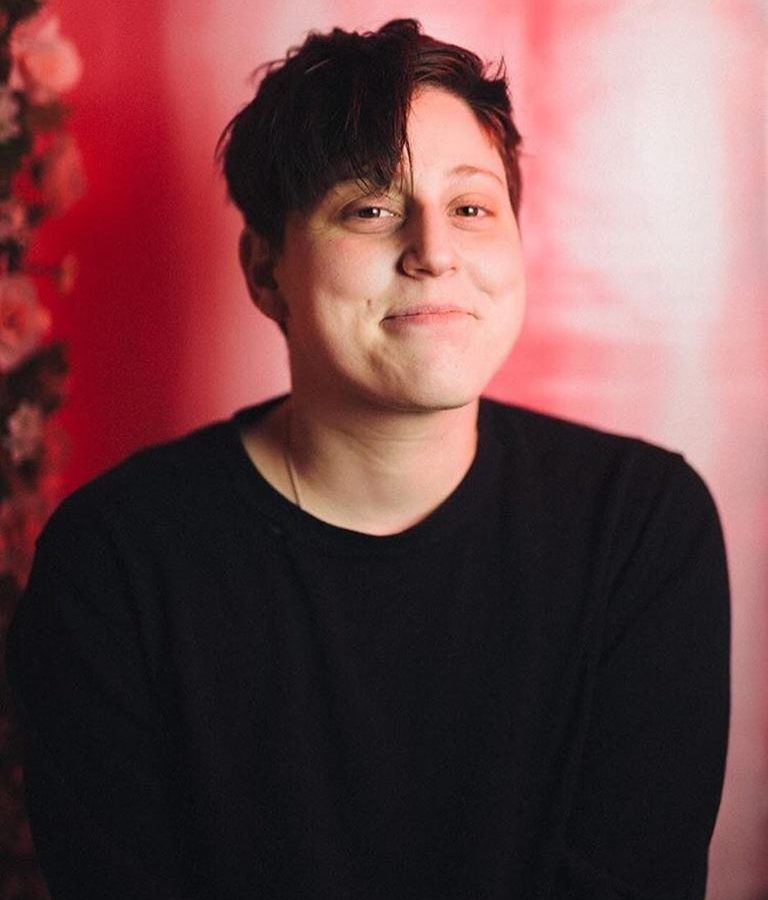 After a three-year hiatus, Mal Blum makes a triumphant return with new single “Things Left to Say,” out now on Don Giovanni Records.

Mal Blum is back with single “Things Left to Say,” their first release in years, perhaps hinting towards a long-rumoured new album allegedly coming out later this year. Mal Blum established a name for themself while still in college, releasing Every Time You Go Somewhere in 2010 filled with Kimya Dawson-esque acoustic songs rife with awkward love stories and self-deprecating jokes. Sophomore album Tempest in A Teacup built more buzz while 2015’s You Look A Lot Like Me (their first release with Don Giovanni Records) catapulted Blum into veritable Brooklyn super alt-stardom. Then, three years of constant touring, soul-searching, and unbearable silence—until today.

Often, there are nerves surrounding an artist’s return from a long hiatus. What if they’ve changed their sound? Or, what if listeners have changed and no longer like the old sound? These misgivings aside, “Things Still Left to Say” does not disappoint. With cutting lyrics that Mal Blum’s fans have come to expect (“What’s a home? / Another place you never go / Another space nobody knows / The things you do when you’re alone”) and Audrey Zee Whitesides’ reliably incredible guitar shreds threaded throughout, the track does well to improve upon Mal Blum’s past sounds while avoiding alienating old fans. “Things Left to Say” shows obvious artistic growth with a more sophisticated, built-out sound, but still delivers the lyrical vulnerability and relatability Blum’s built a reputation on. It’s still sad, it’s still a bit rough-around-edges, and it’s still incredibly danceable—just a bit cleaner.

If nothing else, “Things Left to Say” certainly proves that Mal Blum is by no means done. There are things left to say, and hopefully tracks left to hear on a new release soon.