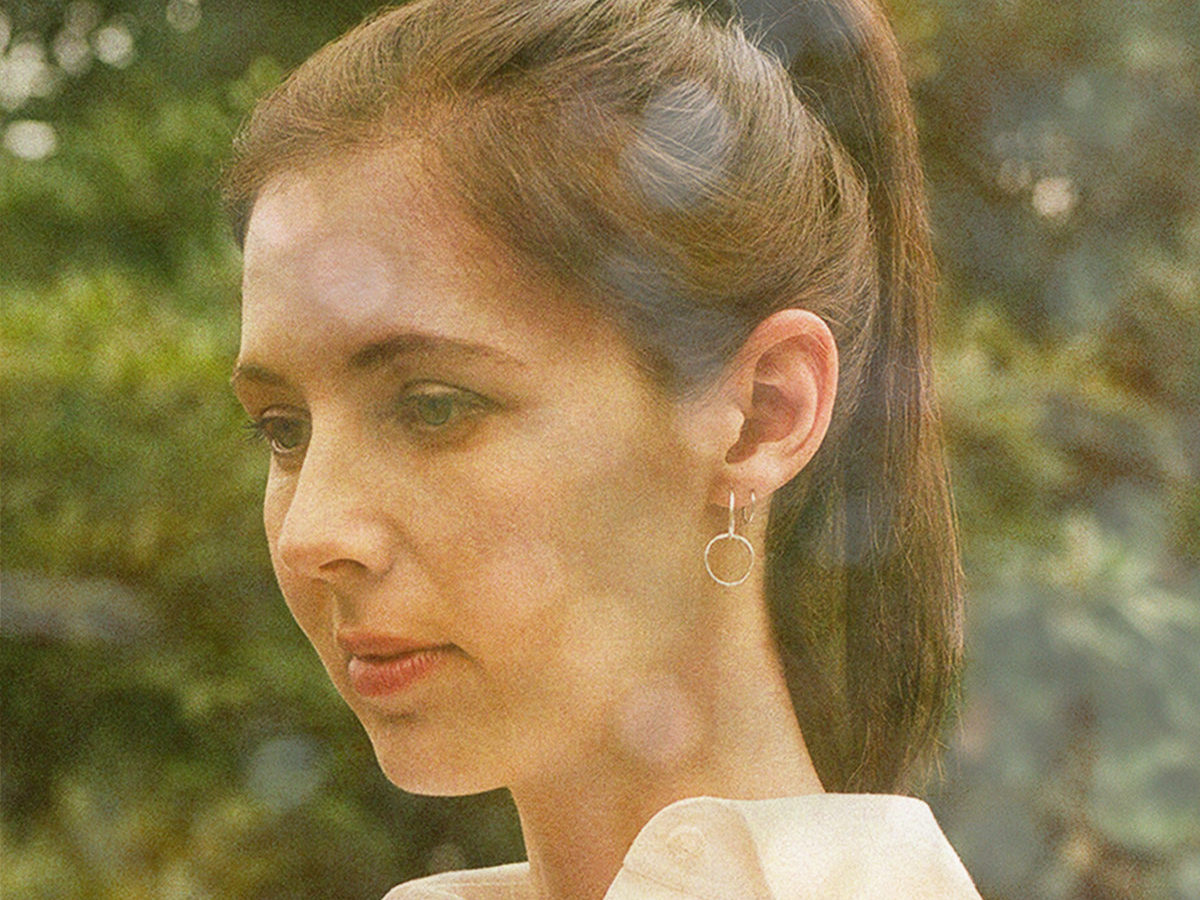 Carla Dal Forno‘s new album, Look Up Sharp, is due out October 4 on her own label Kallista Records. [Pre-order it here].

London-based experimental pop artist Carla Dal Forno recently created her own label and released a double single “So Much Better/Fever Walk“. She has now announced her new album which follows up on her 2016’s debut record You Know What It’s Like. Titled Look Up Sharp, the album is described as an evolution, “pushing her dub-damaged DIY dispatches to the limits of flawless dream-pop.” Her new track, “Took A Long Time”, seems to go into that direction. About the track, she explained:

‘Took A Long Time’ is about meeting someone you like and not being able to tell yet if they like you too. You wonder if you’re reading the signs or just misinterpreting what’s going on. At that moment you feel super excited and really anxious. It might seem trivial, but it’s also as if this is the most important moment of your life.

The track also comes with a Ludovic Sauvage-directed video that you can watch below.