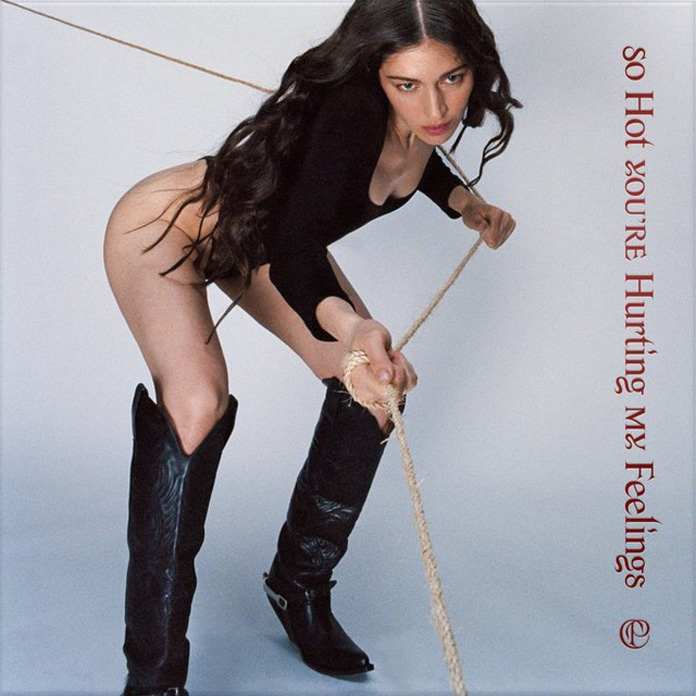 Caroline Polachek has finally detailed the release of her debut solo album Pang. The record, which will be out in a month, will feature the previously released singles “Door“, “Ocean of Tears” and “Parachute“. Coming with this announcement, the former member of Chairlift has also unveiled a new song, “So Hot You’re Hurting My Feelings”, which is unarguably the poppiest, most straightforward track we’ve heard from the album so far. Listen to the retro-esque, upbeat song below.