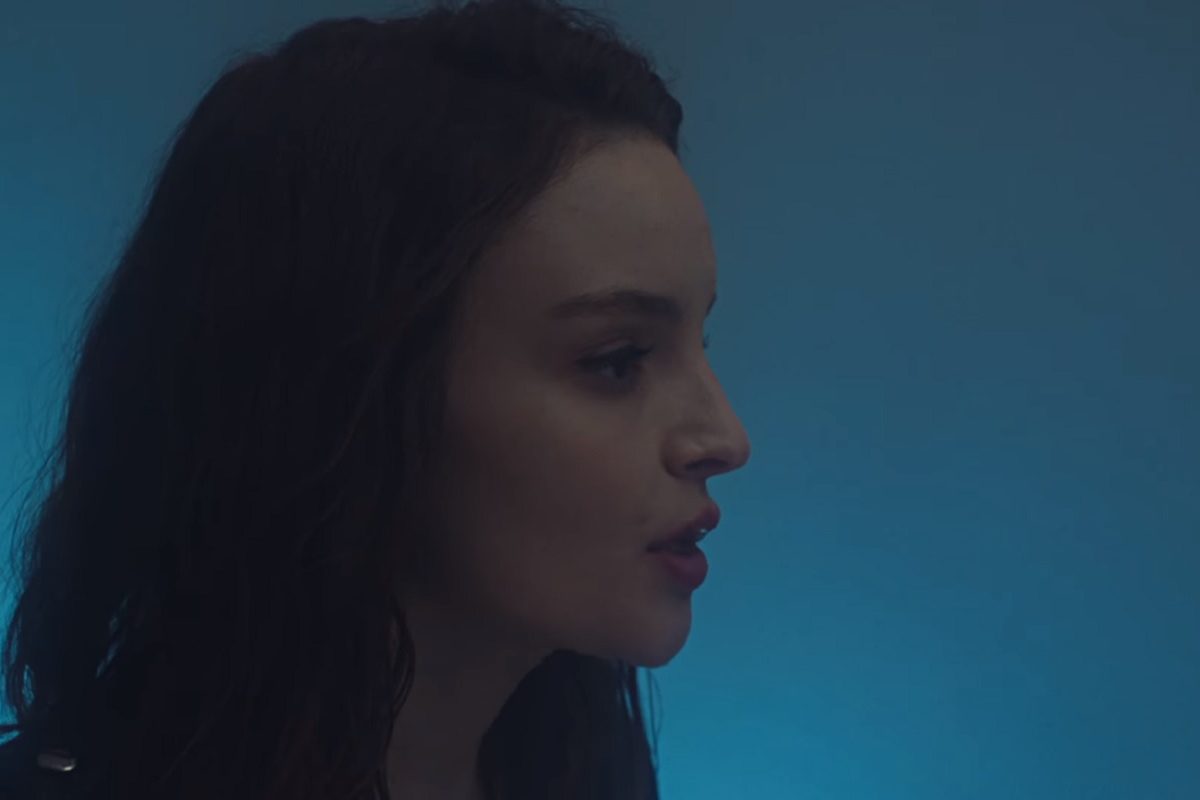 “Miracle” is taken from CHVRCHES‘ upcoming third album “Love Is Dead” due out on May 25 via Virgin and Glassnote.

Glasgow’s synth-pop band CHVRCHES have recently shared the Steve Mac-produced single “Miracle”. It follows up on “Get Out,” “My Enemy,” and “Never Say Die“.

The video, which was shot in a single take, brings their lead singer Lauren Mayberry in the middle of a riot. The direction is signed by with Warren Fu. The American artist directed their “Clearest Blue” video back in 2015 and has also worked for the likes of Daft Punk, The Weeknd, The Strokes, Pharrell Williams and Depeche Mode. Watch it below.