Chvrches share first single “Get Out” of upcoming third album 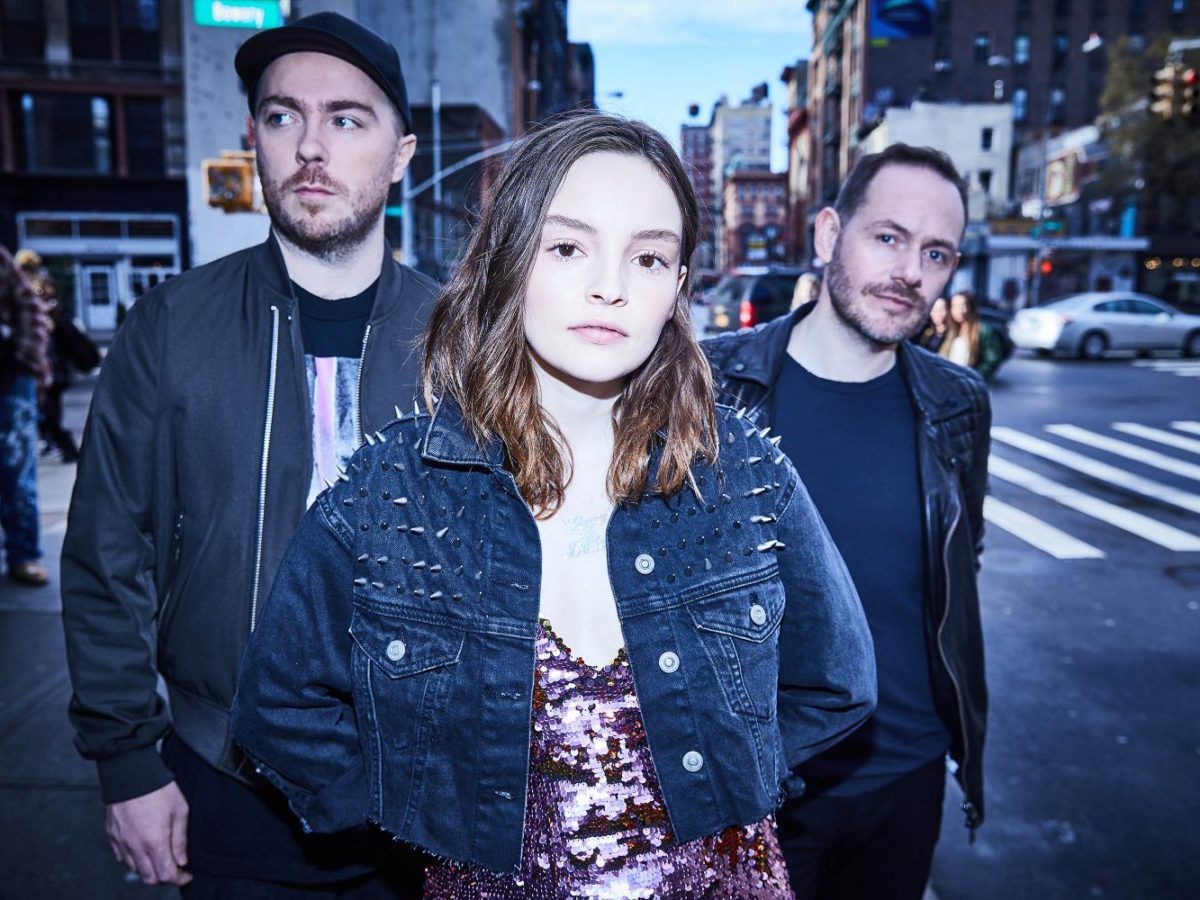 After the release of their sophomore album “Every Open Eye” out in 2015, Scottish band Chvrches have been teasing their return. “Get Out” is their first preview of their upcoming third album.

Their new track sounds like what we can expect from the band, with a poppier twist. In the video, you will notice a short comeo by The National’s Matt Berninger and a phone number. If you call, you will have singer Lauren Mayberry reading a poem. The album was co-produced by Grammy Award Winner Greg Kurstin. The band stated about working with him:

Working with Greg was so different to what we’d done before, but it also felt so comfortable and like he’d been in our band forever. He doesn’t try to make you write a certain kind of song. He just listens and then Jedi puppet masters the best work out of you. The opening synth riff of “Get Out” was the first thing to emerge on our first day in the studio with him.

Chvrches‘ third album should be out this year.

Tags:CHVRCHES, Get Out, Greg Kurstin, Matt Berninger, the national